What is trending in the Chinese market?

In a seminar paneled with some of the biggest wine companies of Asia, we found out the major challenges faced by companies looking to enter the Chinese market and succeed.
Favorite 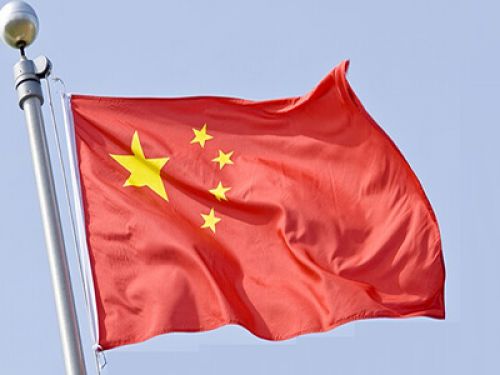 In a report commissioned by Vinexpo, the UK based group International Wine and Spirit Research found China to be the 5th largest wine consumer in the world and with a local output of around 120m cases - the 10th largest wine producer in the world. It is also the largest producer and consumer of spirits in the world, attributed not only but largely to local specialties, predominantly Baijiu.

Priorities in China for ASC and TWE include a focus on middle affluent Chinese consumers as these millennials 20 - 40 yrs. equal the current size of the working European and American populations combined. When it comes to brands, heritage and engagement, innovation, lifestyle, occasion, and culture are front of mind. Opportunity within Ecommerce is a priority as consumers change their shopping behaviours in favour of this channel. The modern off trade channel (supermarkets, convenience stores and independent wine stores) is more of a focus than on premise. 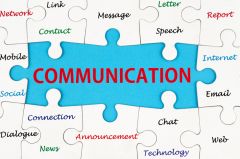 Do you feel as though you are always writing the same thing in your monthly Newsletters? BTN Examines the âMust Haveâ Components in your Winery's Email Marketing Campaign.
Read More 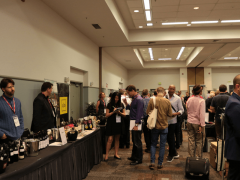 Choosing the Right Trade Shows for Your Wine, Beer or Spirits Brand

In this article, we have outlined the factors you must consider to participate in a trade show that is right for you.
Read More

Understanding the distribution chain, scaling your business and preparing your brand for national distribution.
Read More

Managing Complexity in the Supply Chain

An overview of major supply issues for wine, beer and spirit distribution companies and information on how to properly manage them.
Read More 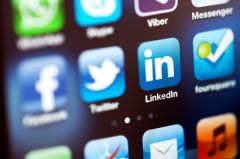