Dalla Terra Winery Direct® announced today that Vigne Surrau has joined its group of family-owned Italian estates, making it the first Sardinian winery to be added to the company’s import portfolio since being founded in 1990. Established in 2004 by the Demuro family, Surrau is located just fifteen minutes from the stunning Costa Smeralda in the northeastern corner of the island, which is also home to the only DOCG in Sardinia: Vermentino di Gallura DOCG.  Surrau lies in the heart of the prestigious appellation and Vermentino di Gallura is widely considered to be one of the most important white wines produced in Italy. The winery was built around Vermentino and 70% of the winery’s production is devoted to the variety. Proving the winery’s dedication to the grape and region, Surrau produces three bottlings of Vermentino di Gallura. In addition to Vermentino, Surrau produces a distinctive selection of estate red wines from the Cannonau grape, as well as several other indigenous Sardinian red varieties. Dalla Terra will be the winery’s sole USA agent

“Surrau’s philosophy brings together tradition and innovation and the wines are a pure expression of an incredible place and terroir,” says Scott Ades, president of Dalla Terra Winery Direct. “We are excited to bring this dynamic range of vibrant white wines along with fresh, well-defined red wines to the US market—all at outstanding price points.”

Vigne Surrau consists of 149 acres of vineyards in eight different locations across the eastern side of Gallura which are primarily planted to Vermentino and Cannonau grapes, as well as Carignano, Caricaggiola and Muristellu (both autochthonous red varieties of Sardinia.) The soils are comprised of decomposed granite and sand which are rich in marine fossils. The winery practices sustainable agriculture which is aided by the Mistral winds which blow from the northwest across the island from the Strait of Bonifacio and Corsica and provide great defense against disease in the vineyards. 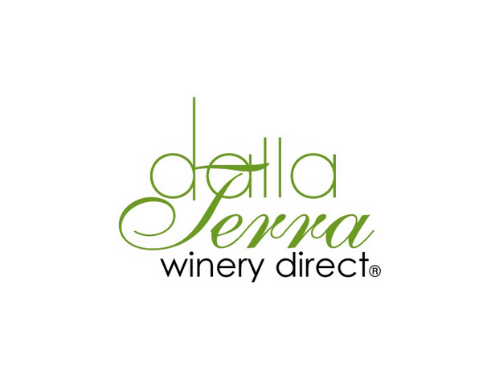