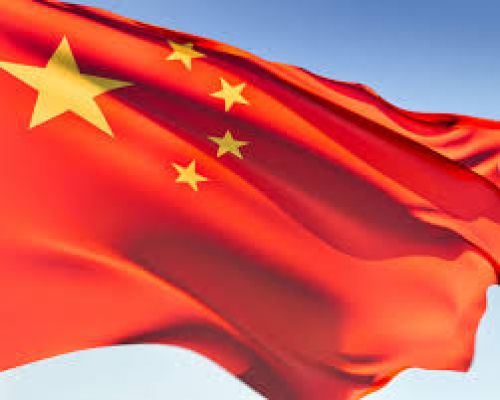 The Chinese wine market has changed with respect to our previous interview with Stevie Kim two years ago. Some analysts speak of a “2.0 Chinese market”, where the economic crisis of the past few years together with the anti-corruption policies adopted by the Chinese government have determined a more careful selection of trade operators. It is also a market in which the landscape is ever-changing, as are the skylines of Chinese megalopolises.

Stevie Kim speaks about the changes occurring within the Chinese market, the evolution of the middle class and its preferences in terms of wine consumption and the importance of social media, e-commerce and education today.

BTN: Education is increasingly becoming an important tool to communicate wine acting as a first step towards a greater knowledge and an increase in consumption. How do you see the China of today in this respect?
We must remember to think of China not as a country but more like a continent. The differences among its provinces are still very emphasized. Moreover, as Professor Li Demei stated at the China Wine Summit in Shanghai, there is not just one palate, but rather there are millions of different Chinese palates.

Wine consumption in China is obviously different from in the West. For example, wine and food pairings in Europe are not the same as in China since eating habits are also very different. We must also keep in mind the strong language barrier.

All of these factors make chinease distribution partners a key part of your supply chain.  It is important to understand the market you are entering to get a grip on what types of educational programs will actually take hold in your new market.

PER CAPITA CONSUMPTION: According to Euromonitor International, 60.893 million litres of alcohol were sold in China in 2014. Hence an average consumption of 44.5 litres per person has been estimated, of which 9.2% liqueurs and spirits, 83.5% beer and 7.3% wine.

TYPOLOGY: According to a study conducted by ICEX Guangzhou, sales are dominated by red wine (68%), with white wine reaching 26% and rosé and sparkling 4%. Between 2009 and 2014, 74% of consumers expressed a preference for red wine.

THE FREE TRADE AGREEMENTS: Chile, Australia and New Zealand have provided competitive advantages for wines from those regions.

MAIN DISTRIBUTION CHANNELS: HORECA represents 68% in value and 37% in volume. The online channel nearly reached 20% in 2014, double with respect to the previous year.

BTN: Where in China is the largest percentage of wine consumption? Can we say that its increase has been determined by the influence of big cities and the middle class?
Consumption has not changed all that much in the last few years. Coastal towns are still leaders for the consumption of imported wine while the so-called "first tier cities" - Shanghai, Beijing, Shenzhen and Guangzhou – still dictate new trends. However it is undeniable that second and third tier cities have seen an increase in wine consumption and act as trend setters as well: Chengdu, Wuhan, Shenyang, Chongqing, Hangzhou, Nanjing and Xiamen above all.

Another important aspect is the urban character of the “new China”. According to data from Mckinsey’s “Mapping China's Middle Class”, in 2022 almost 226 million Chinese from the middle class will be living in urban areas (there were a mere 44 million in 2012!). In economic terms it means that we will have 226 million consumers with an annual purchasing power of more than 106,000 RMB (about 15,000 euro).

It is not hard to imagine that part of this will be allocated to the purchase of wine. Currently, according to data gathered by Wine Intelligence, in China there is a urban population of about 378 million people, of which approximately 95 million are considered middle class with a monthly income of about 6,000 RMB (850 EUR) for first-tier cities and 4,500 RMB (650 EUR) for second-tier cities. It is important to note that in China today there is a pool of about 38 million consumers of imported wine (at least twice a year) and 23 million habitual consumers (at least once a month).

BTN: E-commerce: What is the current situation in China? How is it evolving and what is Vinitaly International planning in this sense?
According to a study by Wine Intelligence (July 2015) opportunities to purchase wine online in China are very significant. About 17 million (45%) of Chinese imported wine drinkers have bought wine from the Internet in the past 6 months. Consumers turn to online wine retailers because of the transparency of available information, the lower prices with respect to offline retailers, the wide range of wines, the ease with which consumers can navigate and make comparisons between different wines, and the unlimited knowledge available online that assists decision-making.

The Chinese e-commerce sector is much more varied than what one may think. In addition to Tmall and Taobao, other actors like JD.com, YiHaoDian and Vip.com are growing. Moreover, specialized alcohol platforms such as Yesmywine, Jiuxian and Wangjiu play a leading role.

Finally, we cannot forget how WeChat has changed and is still changing the online life (and not only) of Chinese consumers. This will open up other scenarios that we can hardly predict. Three years ago, nobody could foresee the extraordinary impact that this application has had in China. 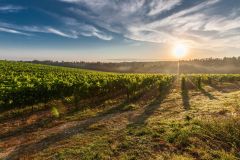 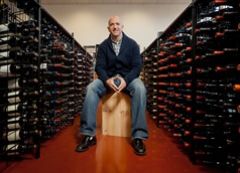 Programming your Brand for Retail Depletions: What programs work and dont work 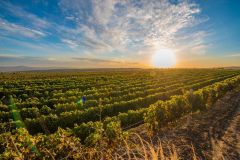 The Vineyardless Vintner: The Benefits of Owning a Virtual Winery

There is the scenic route and then there is the freeway. Each person rolls their own way, so it's best for you to figure out the path you would like to take. If you decide to take on the role of the Vineyardless Vintner, here's what you need to know.
Read More 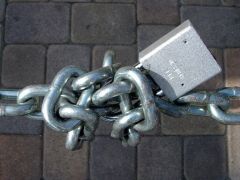 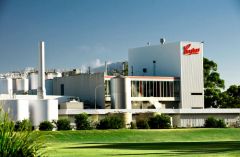 How Can Family-Owned Brands Compete with the Big Name Brands

In this article, we write about how are specialty wineries, breweries and distilleries attempting to fight against global giants.
Read More