The first-ever Cannabis Drinks Expo, set to take place on July 25, 2019, at the South San Francisco Conference Center, will feature as a headline speaker prominent cannabis industry executive Bruce Linton, Chairman and CEO of Canopy Growth Corporation, the largest producer of marijuana in Canada. The event will bring together producers, manufacturers, brand owners, distributors and retailers within the fast-growing North American cannabis industry.

“We are extremely excited that Bruce Linton will be joining us at the inaugural Cannabis Drinks Expo. His insights about the future of the industry are extremely important and valuable,” said Sid Patel, Founder, and CEO of Beverage Trade Network, which is organizing the event.

Linton joins a number of other high-profile speakers that have already been announced for the 2019 Cannabis Drinks Expo, including Warren Bobrow, mixologist, author and journalist; Omar Figueroa, founder of the Law Offices of Omar Figueroa and cannabis law expert; and Alex Howe, Co-Founder, and COO, Rebel Coast Winery.

Together, these speakers will outline the key factors impacting the cannabis industry within the United States, focusing on the political, legal and medical factors behind the rise to prominence of the industry – as well as the challenges and opportunities that lie ahead. One major theme of the event will be the crossover appeal of cannabis with the much larger alcoholic drinks industry, as well as the relationship between the U.S. and Canadian cannabis industries.

To help bring these themes and trends to life, the Cannabis Drinks Expo will also include an active trade show floor where new and upcoming cannabis drinks producers and manufacturers can meet face-to-face with brand owners, distributors, and retailers. The tagline for the upcoming July 2019 event is “Cannabis Is the New Category,” and speakers such as Bruce Linton are particularly well positioned to describe the exciting developments happening within the industry. 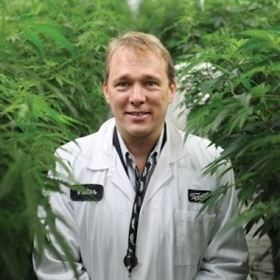 Mr. Bruce A. Linton, BPA is a Co-Founder of Canopy Growth Corporation (formerly Tweed Marijuana Inc.) and has been its Chief Executive Officer since August 28, 2014.

Linton was part of the leadership team for the Nasdaq/TSX IPO at CrossKeys Systems Corporation. He served as a Director of Asia Pacific Operations, Director of Business Relations and Director of Finance and Administration of CrossKeys.

Cannabis Drinks Expo in San Francisco, July  25, 2019, will be the first event to tackle the issue head-on. It will give the worldwide drinks industry, and North America in particular, the chance to come together and look at ways it can address legalised cannabis and find ways to start the fight back against this enormous threat to the future of the overall industry.

It will also be the first time that drinks producers, manufacturers, brand owners, distilleries, and brewers can come together and collectively look at ways they can also benefit from legalised cannabis. Assess, analyse and implement ways they can both individually and together take advantage of what is effectively a new major consumer goods market.

Beverage Trade Network (BTN) is a producer of competitions, conferences, expos and trade shows for the alcohol beverage and cannabis industries around the world. BTN is the alcohol beverage industry’s leading network and is committed to helping importers and distributors find new suppliers from all over the world. BTN hosts events in London, New York, and San Francisco, including the highly acclaimed International Bulk Wine & Spirits Show (London and San Francisco), the London Wine Competition (London) and the USA Trade Tasting show (New York). 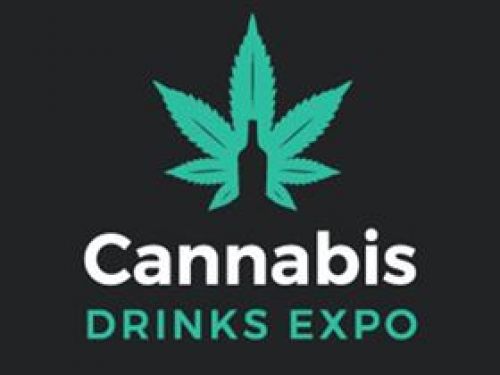