The B.C. government announced on June 29 that it is amending its regulations to ensure the transition takes effect. Stores that are licensed to sell exclusively B.C. wine are not included in the change.

The international wine stores, such as Marquis Wine Cellars, Liberty Wine Merchants and Broadway International Wine Shop, have all been operating under a class of licence that was granted in the mid-1980s, and has long been unavailable to new applicants. 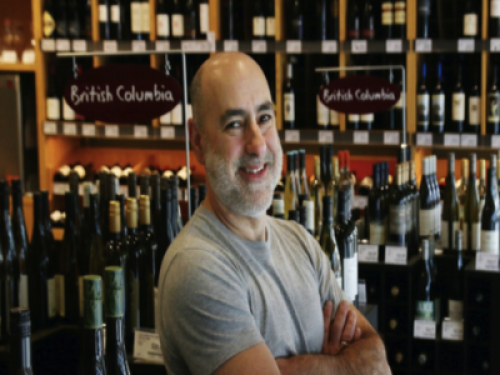