Since 2014, Tin Whiskers Brewing Co. has been creating artfully engineered classic lagers, inventive infusions, and nostalgia-inspired beers as downtown St. Paul’s first production brewery. Now in 2020, the team is ramping up for what might be their biggest summer of new beers yet. Tin Whiskers Brewing Co. just reopened its Lowertown taproom and its summer beers will hit the taps and land in local liquor stores for everyone to enjoy. 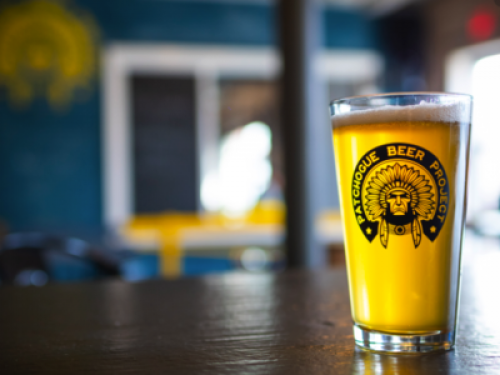