The series will be offered during Bonhams’ forthcoming Fine & Rare Wine and Whisky auction in Hong Kong on 16 August.

Hanyu Ichiro’s Full Card Series comprises 54 bottles to represent each playing card in a full pack. Each bottling was selected from a single cask produced at the closed Japanese whisky distillery Hanyu.

The Hanyu distillery was founded in 1941 by 19th generation saké brewer Isouji Akuto. After the site ceased production in 2000, Ichiro Akuto, grandson of Isouji, secured Hanyu 400 whisky casks to bottle as Hanyu Ichiro’s Full Card Series. Each bottling was released between 2005 and 2014.

Bonhams previously set the record for the most expensive Japanese whisky collection after another Full Card Series was sold for HK$3,797,500 (US$486,000) in 2015. 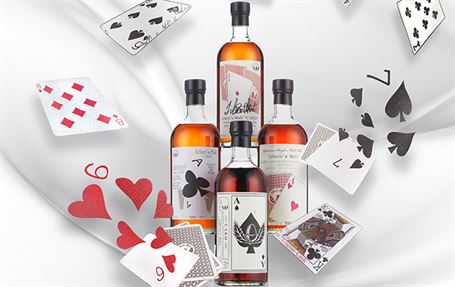 “It is believed that no more than four sets of Full Card Series exist in the world. Over the years, moreover, many bottles have either been consumed or strictly kept in private, making it harder than ever to assemble a complete – and with such trusted provenance – series.”

Bonhams will also offer 30 bottles of whisky from Chichibu distillery – opened by Ichiro Akuto in 2007 – at its upcoming auction.

Other lots in the sale include the oldest Highland Park Scotch on the market – a 50-year-old expression – and the 72-year-old Macallan Genesis, which is bottled in Lalique crystal. 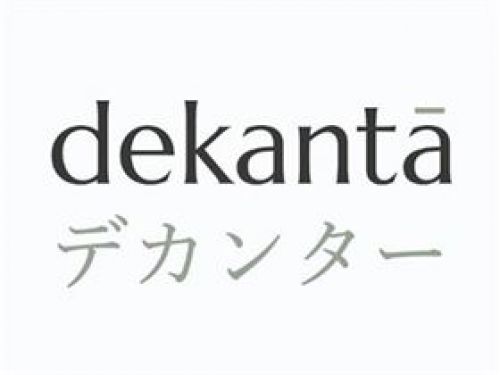