Buzz scores are calculated by asking members of the public if they’ve heard anything positive or negative about 1,550 brands in the past two weeks, over the course of a year.

The rankings are based on the highest average Buzz scores between 1 January 2019 and 31 December 2019.

Baileys rose by 0.5 points in 2019 compared to the previous year to nab the top spot for alcoholic beverages, with a score of 6.1. This also made it the second most improved alcoholic beverage after McGuigan Wines. 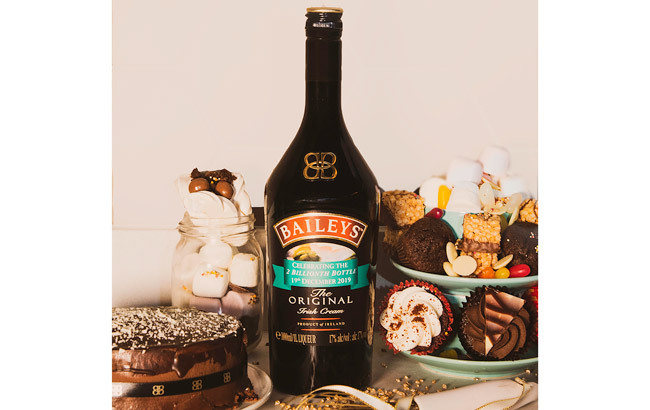 A 0.5-point increase put Gordon’s gin in fourth place with 4.1 points – the third most improved alcoholic beverage – as Pimm’s took the fifth position with 2.6 points.

A spokesperson for YouGov said: “Our annual Brand Index Buzz Rankings have revealed that the most positively talked about alcoholic beverage is Baileys, which is ahead of second-place Bombay Sapphire and third place Jack Daniel’s by 1.2 points.

“Interestingly, the top beer and cider brand and also the most improved brand are Guinness, who had a year of increased publicity after sponsoring the 2019 Six Nations Championship. 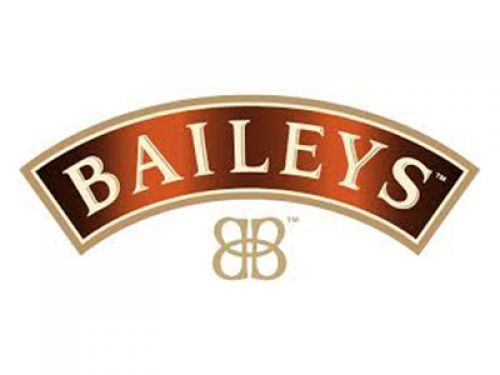