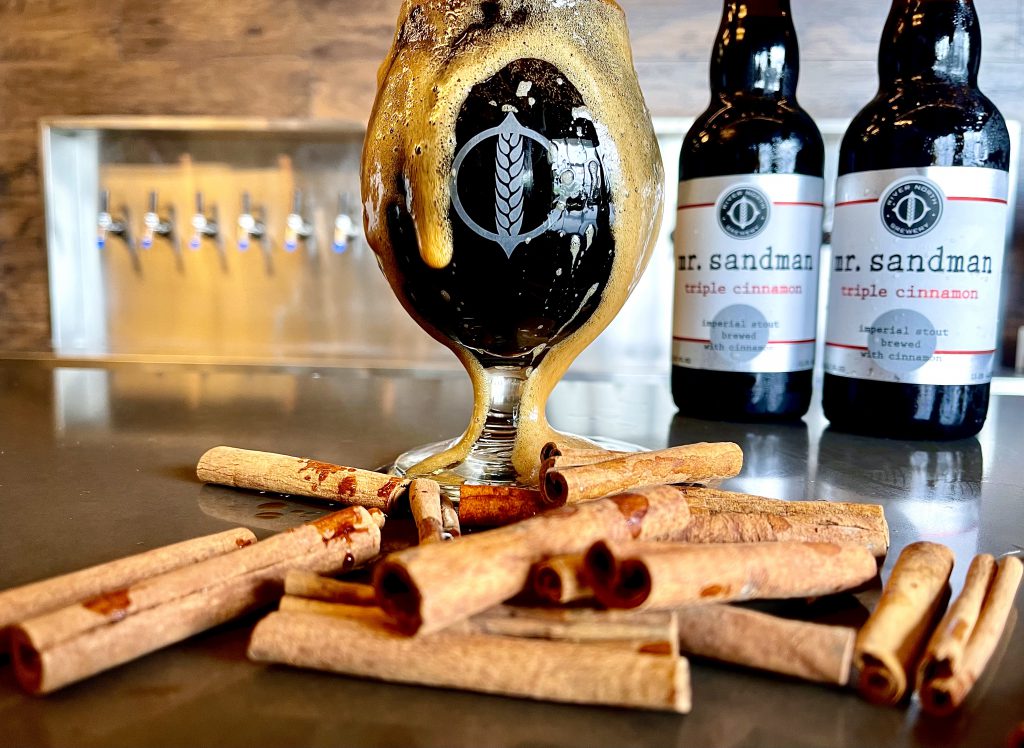 Cinnamon is a great addition to many things: coffee, tea, any kind of baked goods like cinnamon rolls (obviously), even pizza crust and roasts. What’s another great combination none other than beer with cinnamon?! River North Brewery is releasing an imperial stout brewed with three types of cinnamon this Saturday, July 31st. 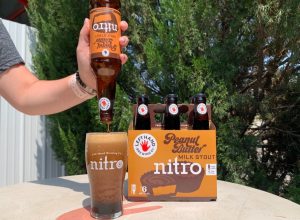 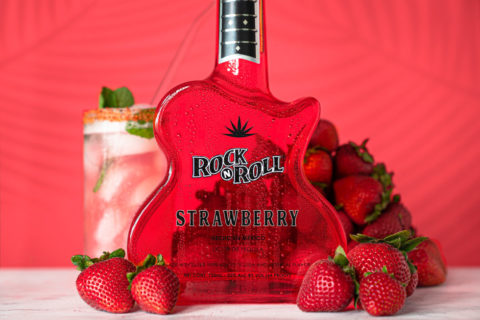 ock N Roll Tequila announced the release of its newest flavor, Strawberry Tequila, to go along with its lineup of award-winning spirits. The brand new flavor is scheduled for its official launch on July 29th and will be the first premium strawberry flavored tequila launched in the US. Going forward, it will become a key member of their product line which also includes their Mango Tequila, Platinum Tequila, and Cristalino Añejo Tequila. 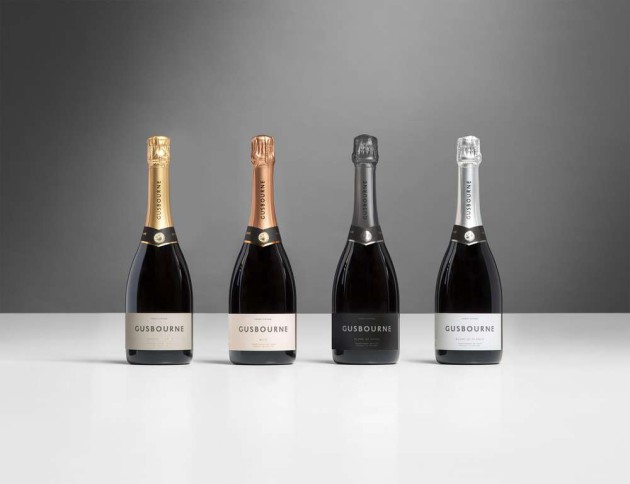 Gusbourne has signed a deal as an official partner of Goodwood Racecourse, as well being appointed the exclusive English sparkling wine supplier across the Goodwood Estate which includes Goodwood House, the Goodwood Hotel, The Kennels, Hound Lodge and the Goodwood Motor Circuit. 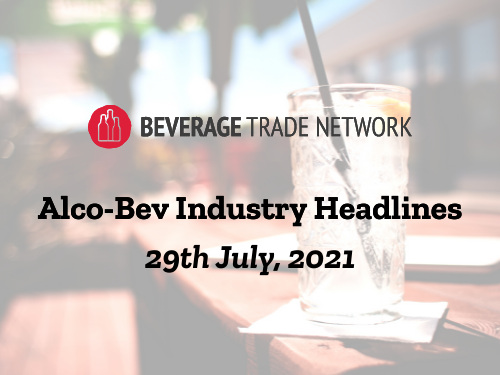