This growth has been achieved with minimal assistance from Federal governments.

The 2016 Federal Budget delivered the news of a proposed amendment to the Wine Equalisation Tax (WET) rebate rebate aimed at ‘returning the rebate to its original policy intent of supporting small wine producers in rural and regional Australia’. This is to be achieved via a proposed reduction, over a two-year period, from the current level of $500,000 to its 2004 level of $290,000.

The effect is that even after the rebate reduction, wineries effectively pay zero excise on their first $1 million of sales every year.

Small beer producers are not extended similar excise-relieving treatment. The 2016 budget proposed no changes to the application of the brewer rebate to small Australian brewers. The brewer rebate is currently capped at $30,000 – which is the excise applicable on approximately $120,000 of sales only.

Image courtesy and full article can be found at source- http://www.brewsnews.com.au/2016/06/craft-brewers-call-for-excise-relief/ 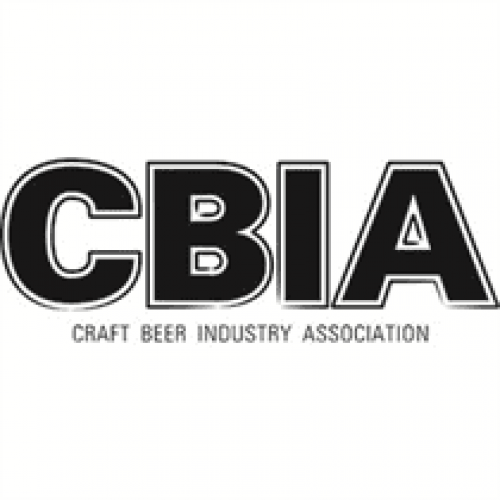