Nutt has already patented around 90 compounds used to produce Alcosynth – a synthetic alcohol that mimics the positive effects of alcohol, but reduces the risk of a hangover.

Speaking to The Independent Nutt, a professor at London’s Imperial College, said two of these compounds, made from a benzodiazepine derivative, which is in the Valium family, were already being tested for public consumption.

Professor Nutt, who was sacked from his position as chairman of the UK government’s Advisory Council on the Misuse of Drugs in 2009 after he implied that taking ecstasy was less dangerous than riding a horse, is so confident in his invention that he believes it could completely replace normal alcohol by 2015.

“It will be there alongside the Scotch and the gin, they’ll dispense the Alcosynth into your cocktail and then you’ll have the pleasure without damaging your liver and your heart,” he said.

“They go very nicely into mojitos. They even go into something as clear as a Tom Collins. One is pretty tasteless, the other has a bitter taste.”

Launched late last year, the non-alcohol ‘spirit’ announced plans to quadruple its production after only one month on the market, and has since attracted investment from Distill Ventures, a Diageo-funded spirits innovation group, with Diageo taking a minority stake in the business.

“With Seedlip we’re effectively developing a new drinks category, appealing to consumers looking for a refined alternative to alcohol”, said its founder Ben Branson. “This really was pioneering work and partnering with Distill Ventures has helped me understand the industry, shape the product I dreamed of, and launch it in the right way.”

Either way, the growing interest in non-alcohol spirits-based drinks and development of synthetic alcohol offers food for thought on the future of the drinks industry, and how alcoholic drinks companies should navigate this growing category going forward.

“People want healthier drinks,” Professor Nutt told The Independent. “The drinks industry knows that by 2050 alcohol will be gone.” 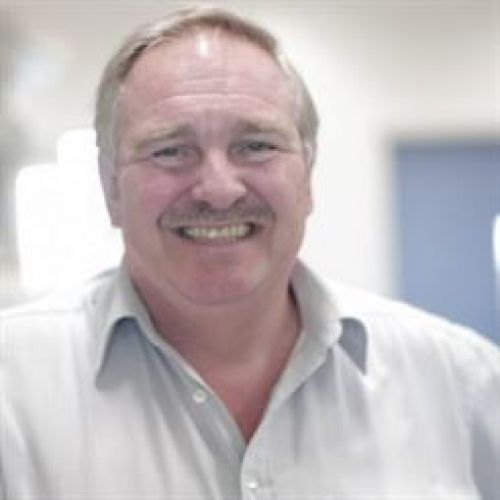