Arriving as the first release of 2018 in Bear Republic’s Seasonal lineup of Double India Pale Ales, Café Racer 15 is a “high revving” brew that is absolutely packed with Citra, Amarillo, Cascade, and Chinook hops.  Those little nuggets of hoppy goodness give Café Racer 15(9.75% ABV) a “loud and assertive” personality that “features aromas of bright citrus and resinous pine . . .  complimented by a dry malt finish.”

Café Racer 15 will officially release on January 5 and has plans to hang around through March 2018.  You can find this Seasonal brew available in 6-packs of 12 oz. bottles, 22 oz. bottles and on draft at select craft beer establishments located in Florida, California and throughout the rest of Bear Republic’s distribution footprint.  Prost! 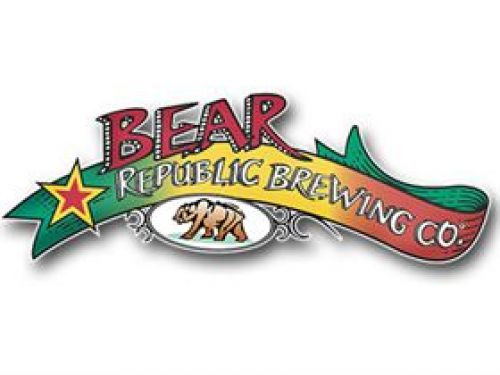