Bob Paulinski, MW is one of the top industry experts in private label wine development. He has worked in a diverse range of wine retail leadership roles throughout the US, covering three decades.

In 1986, he started an owner-operated specialty wine retail business Traverse City, MI. The business flourished until it was sold in 2002, the same year that he became the ninetieth North American Master of Wine. In 2003, Bob accepted the Category Lead role for wine, spirits, and beer at Sam’s Club the US in Bentonville, AR. In 2004, he introduced the first private label wines to Sam’s.

When he left the role four years later, the PL business had successfully grown to +$80M. In 2009, he took the Jacksonville, FL based Category Director role for 500+ Winn-Dixie grocery stores throughout the southeastern US. There, he was responsible for the development and management of over 300 PL wine SKUs ranging from opening price point to +$50 per bottle. The PL business grew by double digits over each year he was in the role. In 2013, Bob accepted the SVP of Wine position for the San Francisco, CA area based Bevmo stores. He had responsibility for PL development and implementation for more than 300 individual wine SKUs. 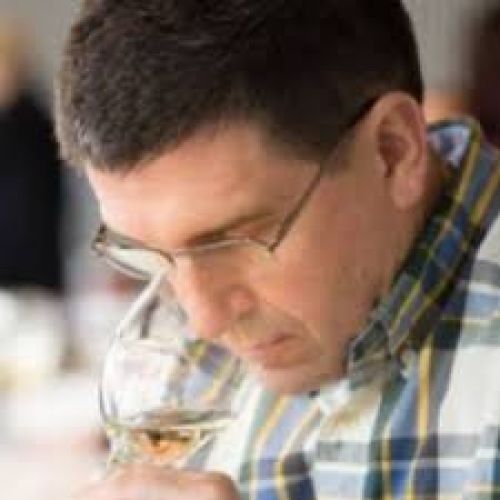 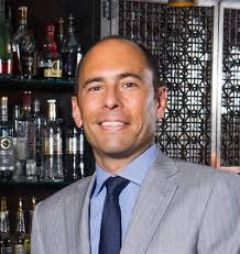 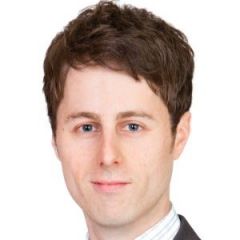 Commercial law, with a particular focus on wine and agribusiness. 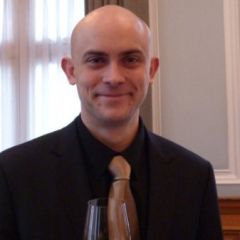 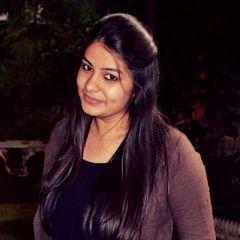 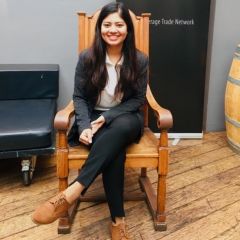