It marks the first time the producer has extended to Italian sparkling wines and comes at a time when Cava sales have seen more sluggish growth than the buoyant sales of Prosecco. As reported by db yesterday, last year British consumers drank nearly a third of the total annual production of the sparkling drink or around 112.7 million bottles of DOC Prosecco.

The company said the new Freixenet Prosecco was created “when the brand recognized the potential in the varietal and identified a need for a high-quality product that would appeal to the nation’s vast consumer base of Prosecco drinkers”.

It also claimed it had found “the perfect Prosecco flavor profile for the British palate”.

Liza Madrigal, marketing director the UK & global travel retail for Freixenet, said the drink came with the “reassurance of quality” of the Freixenet name and was “not just another Prosecco”.

“With our team in the renowned Veneto region employing technical expertise, we’ve produced a wine that we are enormously proud to include in our range,” she said. “We’re confident in this new product bringing us even closer to becoming the number one choice for sparkling wine with consumers, whilst continuing to add value to the category,” she said.

The new Freixenet Prosecco has been listed in Ocado and Tesco (RRP £12.00).

The move comes just under a year after the UK subsidiary of the Spanish parents' company saw sales and profits hit by rising competition from Prosecco and changes within the UK retail market. 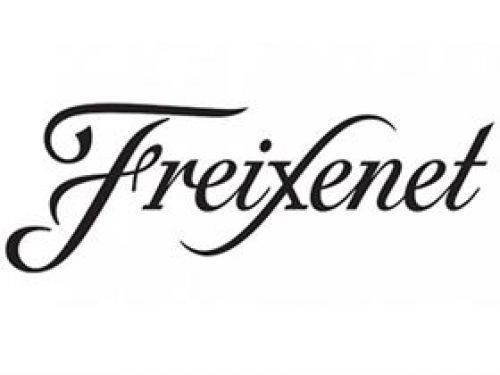