The bottle, the fourth of 12 bottles created, went on sale in Whisky Auctioneer’s inaugural Rum Auction last month. It set a new world record for an individual bottle of rum sold at auction.

Described as one of the world’s rarest rums, the J. Wray & Nephew President’s Reserve honours US president Ronald Reagan’s first and only visit to Jamaica in April 1982.

It is comprised of rum laid down in 1906 from the Mona Estate in Jamaica, with the bottle label bearing the seal of the US president.

The bottle attracted more than 50 bids from across the world, with the winning bid coming from Italy.

Iain McClune, director at Whisky Auctioneer, said: “We had high hopes for this stunning bottle but with so little sales history to reference it was difficult to predict how it might perform. 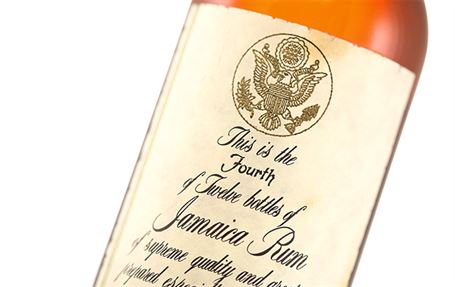 “I think it is fair to say that it has exceeded expectations, however, the price achieved is more than deserving considering the historical significance and incredible rarity of this rum.”

According to Perth-based Whisky Auctioneer, it is believed that two bottles were gifted to Reagan with further bottles given to dignitaries and industry professionals in attendance during the visit.

The bottle is thought to be the only known example to have come into the secondary market, with another bottle previously selling for £1,213 (US$1,542) at a Bonhams auction in New York in 2013.

A representative from the Ronald Reagan Presidential Library and Museum said: “The first family received this wonderful gift commemorating their trip to Jamaica in April 1982.

“The bottle that we have is #1 and bears the Great Seal of the United States. The current locations of the remaining bottles are not known.”

“The record price is a testament to the current interest in rare and collectible rums,” added McClune.

Read more at the source: The Spirits Business 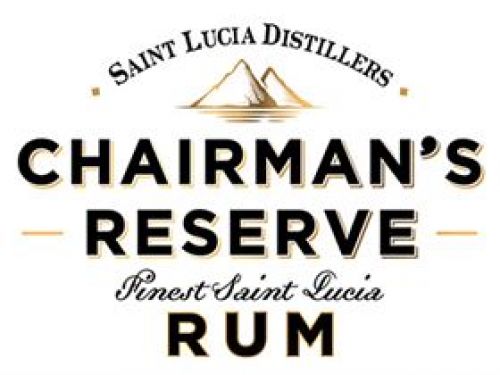