The Results Are In: American Whiskey Drinkers Prefer The Taste Of Jim Beam Black ($23) Over One Of The Most Expensive And Rare Bourbons In The World

When considering a bottle of bourbon for an upcoming Father's Day gift, recent survey results prove that taste means more than hype. American whiskey drinkers prefer Jim Beam Black®, which retails for $23, over one of the most expensive and rare bourbons in the world. Today, Jim Beam® Bourbon announced results from an independent nationwide blind taste test that show drinkers of American whiskey prefer the taste of Jim Beam Black® over one of the most iconic bourbons that can cost up to $3,000; respondents also said Jim Beam Black tasted smoother.

The Beverage Testing Institute (BTI), an independent, third-party alcohol beverage research firm, conducted the blind taste test in multiple markets across the country. Participants tasted two samples: one being a $23 bottle of Jim Beam Black and the other an iconic bourbon with a limited production that can cost up to $3,000.

"For 224 years, my family has focused on making great bourbon, so people can enjoy quality time with their loved ones, especially on a day like Father's Day," said Fred Noe, Jim Beam's seventh-generation master distiller. "We like to let our bourbon speak for itself, so we're not really surprised by the results of this taste test, which proves that bourbon can be really special and affordable at the same time." 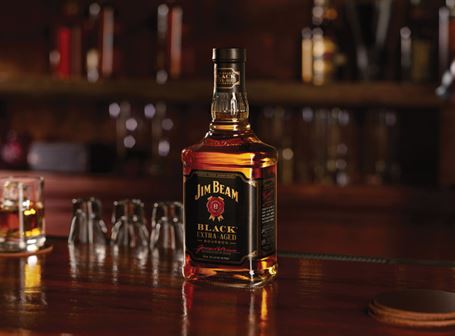 Jim Beam Black is a premium bourbon with a flavorful character made to be sipped and savored and was rated the No. 1 bourbon in the world after winning the Bourbon Trophy, the highest accolade awarded in the bourbon category at the 2016 International Wine & Spirits Competition. The extra time Jim Beam Black spends in rackhouses results in a perfectly aged liquid containing a full-bodied flavor with smooth caramel and warm oak notes.

Not only is Jim Beam Black the preferred choice, but it also has a suggested retail price of $22.99, making it a more accessible option for fathers to enjoy this Father's Day. Gift-givers can also complement their bottle purchase with Jim Beam Black swag, which can be purchased on the e-store at Store.JimBeam.com.

Jim Beam Black is available at select retailers nationwide and can be purchased online at Drizly.com or through the Drizly app.

About the Beverage Testing Institute

They conduct year-round, professional evaluations of wines, beers, and spirits in their dedicated tasting lab several days a week to produce the ratings and reviews for their numerous competitions, reviews, and projects. Their blind tasting panels include highly experienced, professional tasters and tastemakers that are industry buyers and experts such as beverage directors, educators, retailers, restaurateurs, mixologists, and prominent beverage writers. For more information about BTI, visit their website: http://www.tastings.com 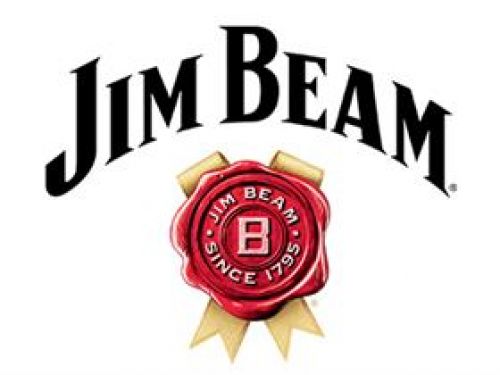