In early 2018, Satellite Spirits co-founders Jonathan Dorfman and Dan Kennerson identified a gap in the locally produced spirit market in their hometown of Grass Valley, California. With backgrounds in business and physics, and a love for both craft spirits and the community they grew up in, the two friends founded Satellite Spirits and went to work creating what has quickly become the region's preferred vodka. Named after one of Northern California's iconic bodies of water, the South Fork of the Yuba River, the vodka is an homage to the river and the area where the co-founders grew up. Distilled 6 times from GMO-free American corn, produced with Sierra Nevada mountain spring water, and refined through a small batch finishing method, South Fork Vodka is making a name for itself. In eight months, South Fork Vodka has made its way into over 150 retail locations, bars, and restaurants and received the following awards:

"We're proud to introduce South Fork Vodka to all of Northern California," said Jonathan Dorfman. "We started this business out of a love for the area and desire to invest in a region that has given us so much."

Jonathan and Dan prioritize giving back to the community that supports them. Most recently South Fork Vodka sponsored and volunteered at the NorCal Golf for Charity event in Napa, CA, and an event for Habitat for Humanity's Women Build in Sacramento. Upcoming events they are supporting include WorldFest in Nevada County on July 11, the Green Film Festival in San Francisco on September 11, and Habitat for Humanity's Hard Hats and High Heels Gala in Sacramento on October 5.

To learn more or to feature South Fork Vodka at your place of business please visit: www.southforkvodka.com

Founded in 2018, Satellite Spirits is a craft spirits producer based in Grass Valley, California. The company utilizes patented innovative techniques developed in-house to produce ultra-refined spirits. The company is helping usher in a new era of high quality, affordable spirits. 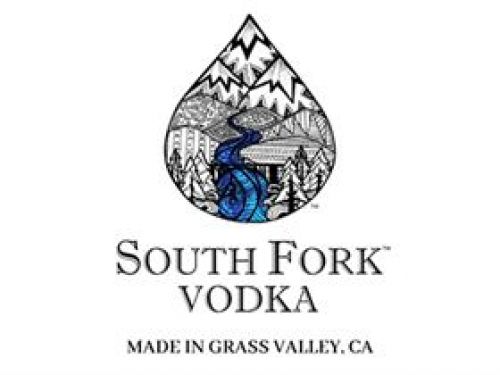