The Last Drop Distillers 56-Year-Old Blended Scotch comprises of more than 60% single malt and will be the 16th release in the company’s portfolio. The blend also contains whisky distilled in 1964.

Some time ago a master blender began creating a 12-year-old blended Scotch whisky. Liquid from this final blend was transferred to Sherry casks for continued maturation and after a number of years was transferred into four ex-Bourbon barrels.

These barrels were left to mature in a warehouse in Scotland for more than 30 years. 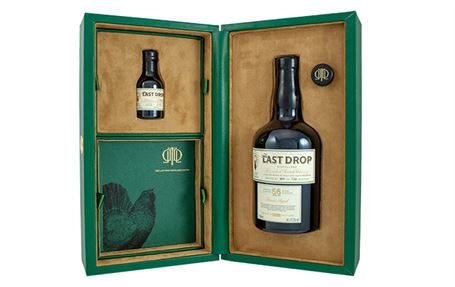 Rebecca Jago, joint managing director of The Last Drop Distillers, said: “This venerable old whisky – the oldest blended Scotch we have released to date – has been resting for 56 years deep in the heart of Scotland.

“When we discovered it, we knew we had found a real gem: comprising over 60% single malts, this would have been classed as a ‘deluxe blend’ and we feel it represents the luxury and quality which is at the heart of everything we believe in at The Last Drop: it’s old and rare, but still fresh and absolutely delicious.”

The Last Drop Distillers 56-Year-Old Blended Scotch has notes of “Islay smoke, sweetness from Speyside, and roundness and depth that is redolent of the Highlands”. 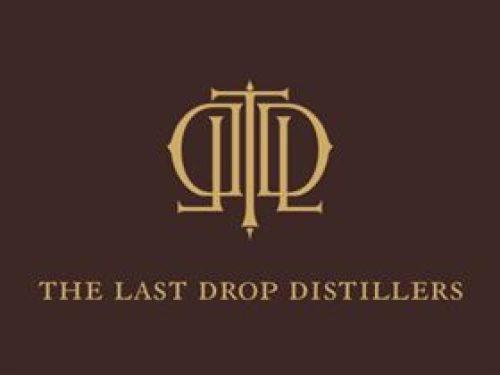