The Diplomático Distillery Collection aims to showcase the different distillation methods used to create the brand’s range of rums.

First launched in 2017, the collection comprises No. 1 Batch Kettle Rum and No. 2 Barbet Rum.

The latest release, No. 3 Pot Still Rum, is created in the copper pot still that was first used at Diplomático’s La Miel distillery in 1959.

The pot still uses sugarcane honeys and a prolonged fermentation process. The spirit is then filled into small American white oak barrels to age.

It is described as having aromas of red and tropical fruits with toffee and vanilla. On the palate, the flavours develop into wood combined with coffee and dark chocolate. 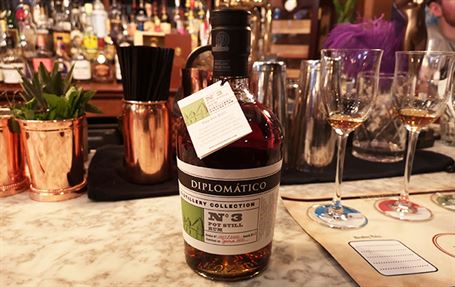 Jon Lister, UK brand ambassador, Diplomático, said: “The rum is essentially a look behind the curtain to show the flavour profile behind the traditional range.

“It’s not to replace anything in our portfolio, it’s to support and showcase the traditional range.”

Diplomático Distillery Collection No. 3 Pot Still Rum will be available from select retailers at an RRP of £60 (€65-€70/US$78). The brand is imported and distributed by Speciality Brands in the UK. 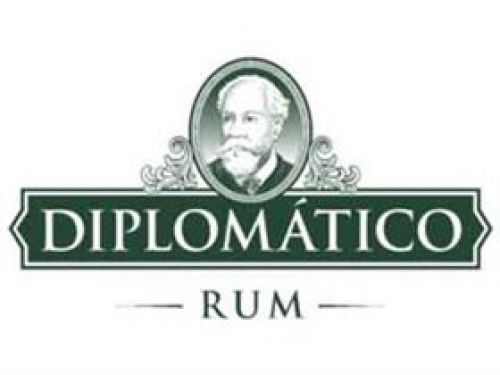