Get your wine brands in front of the most qualified pool of On-Premise Buyers in the country. Grow Your Spirits Brand's Presence In Restaurants, Bars, and Hotels. 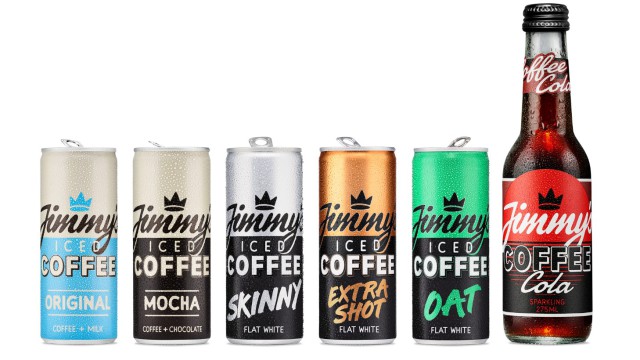 Molson Coors Beverage Company has launched its Beverage Hub, a dedicated team to support its growing portfolio of brands in emerging, fast-growth categories. It has also announced three new distribution partnerships as it continues to expand its footprint beyond the beer aisle. 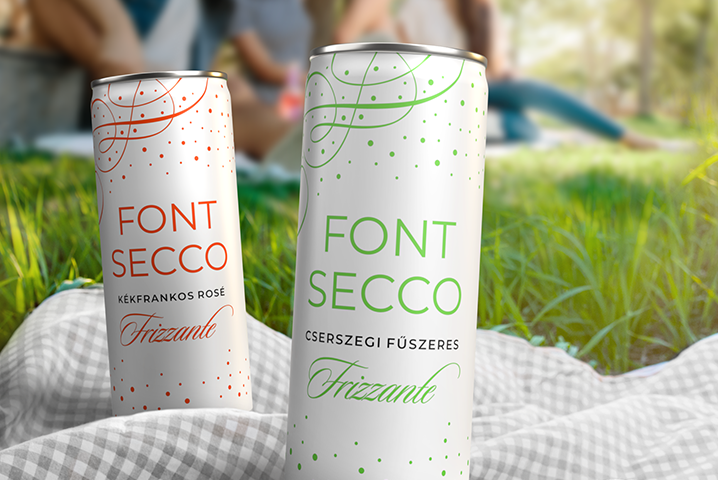 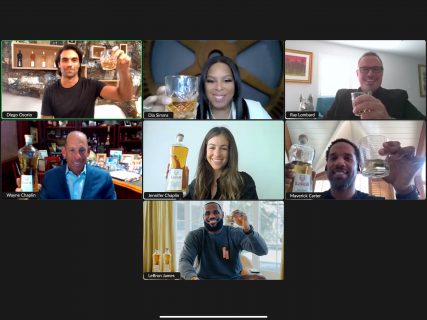 The Bollinger family, owners of iconic Champagne Bollinger in addition to four other historic estates in France, announce the upcoming acquisition of their first winery in the United States, with the purchase of Oregon’s famed Ponzi Vineyards. 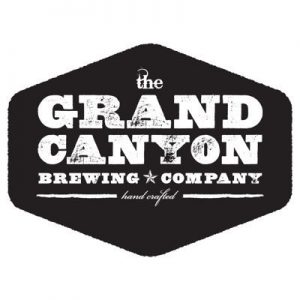 Among the beautiful pine trees, snow capped mountains and fresh air in Northern Arizona, local award-winning craft beer and spirits are made by Grand Canyon Brewing & Distillery. With the impending spring season just around the corner comes new fresh flavor. 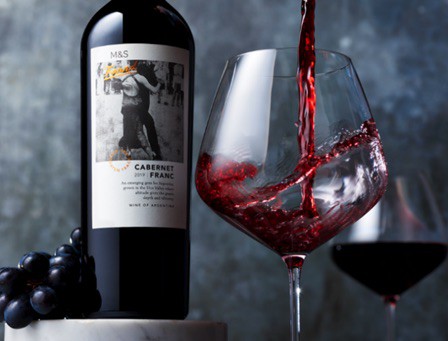 Marks & Spencer is launching a new wine range, which is described as “an affordable invitation to wine lovers to venture off the beaten track and discover new varieties, regions and styles".