Now making its U.S. debut with specialty importer Origins Organic, Opia Sparkling Chardonnay (SRP $15) from Domaines Paul Chavin is a new certified organic entry in the fast-growing low-/no-ABV category. Opia, which launched in 2017, becoming an instant hit in its native France, is today an international phenomenon, distributed in over 30 countries in Europe and Asia, with 2020 sales in excess of 400,000 cases worldwide. 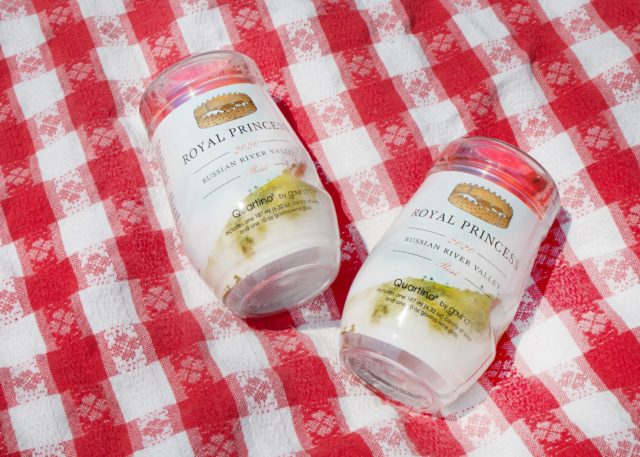 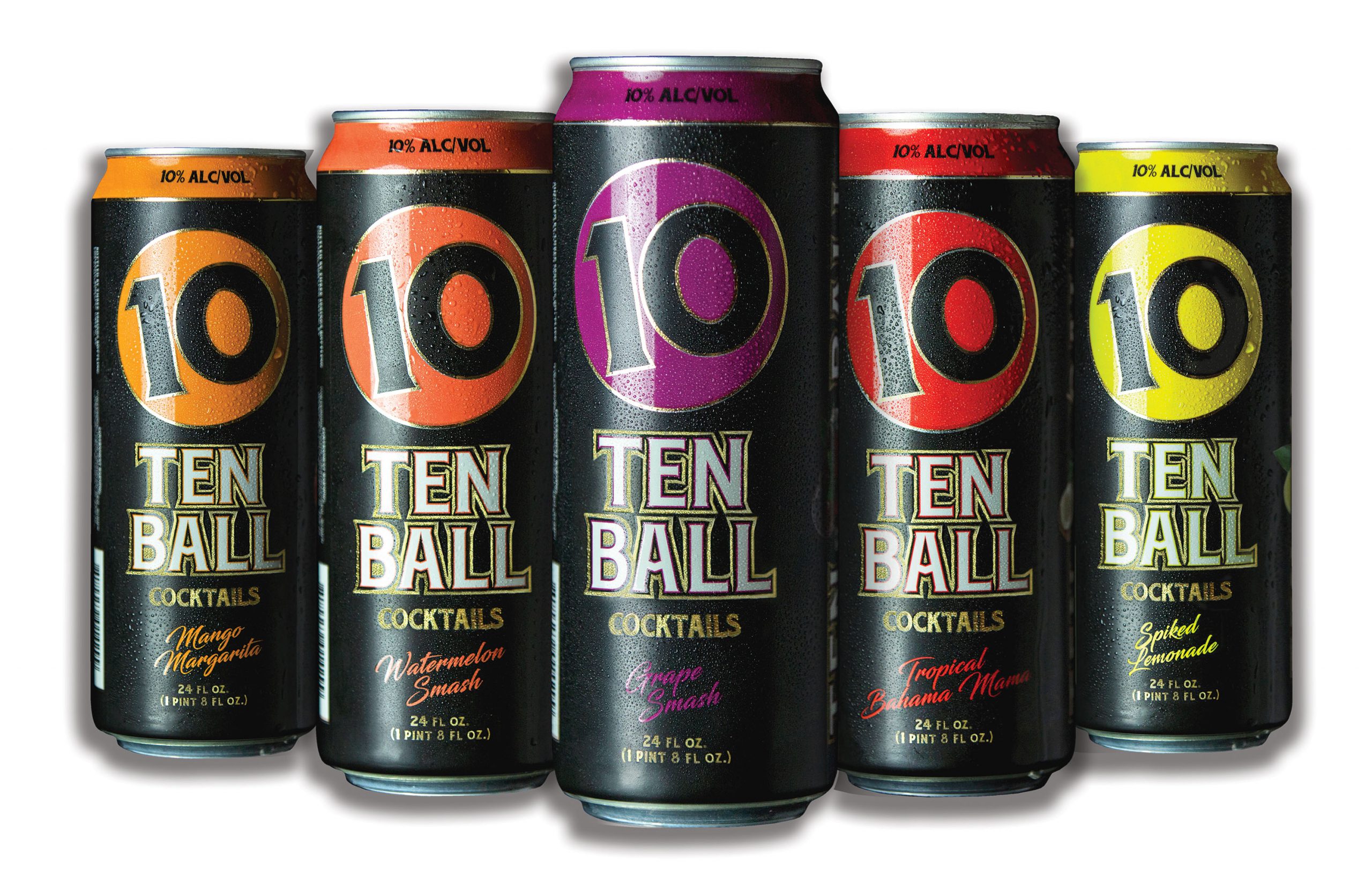 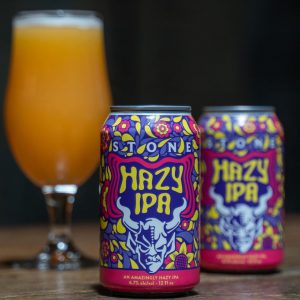 Stone Hazy IPA hits the market this week with a truly hazy glow. It is juicy, creamy and unlike any beer of Stone’s past. This week, the 6.7% ABV beer joins Stone’s lineup of year-round offerings nationwide. 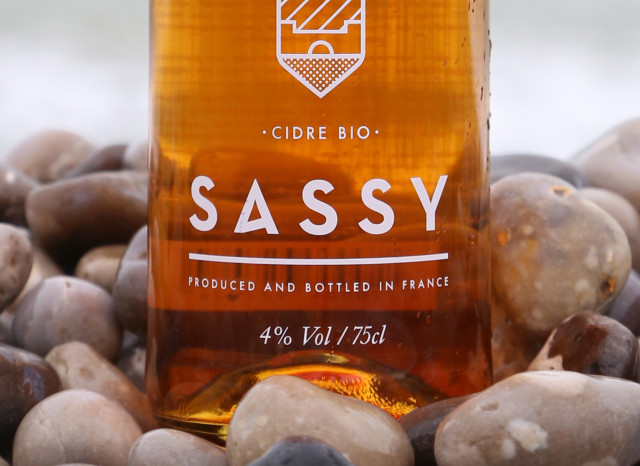 The 4% abv semi-dry cider is made from five varieties of cider apples grown and hand-picked near its Chateau de Sassy base. 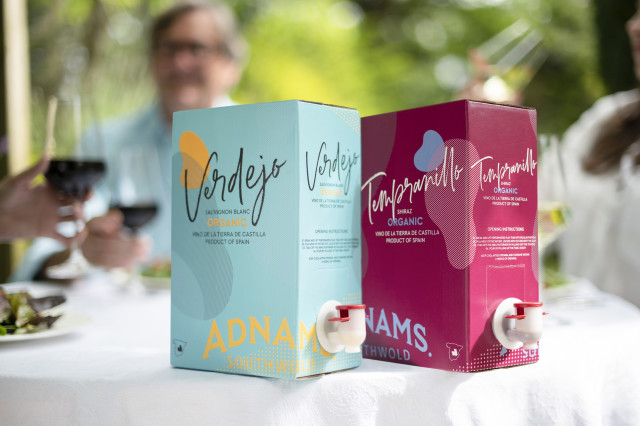 The line-up comprises 2.5-litre white and red wines from Vino de la Tierra in Castilla in Spain, both priced at £19.99. 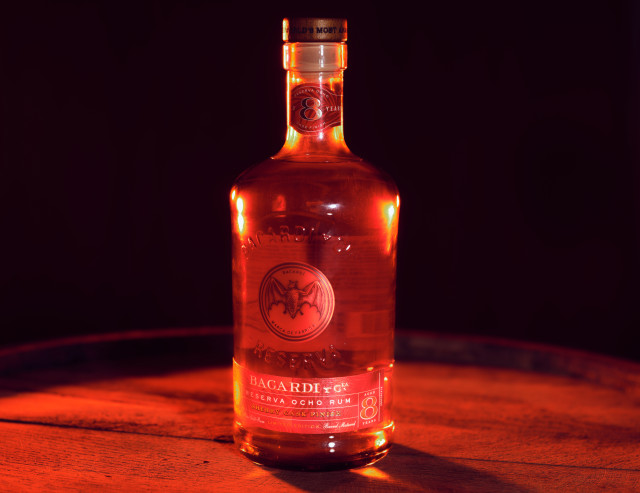 Bacardi is to release a rum aged in sherry casks in September.

The limited edition Bacardi Reserva Ocho Sherry Cask Finish is the first in a series of rums aged in different types of cask that the brand will bring to the market over the next five years. 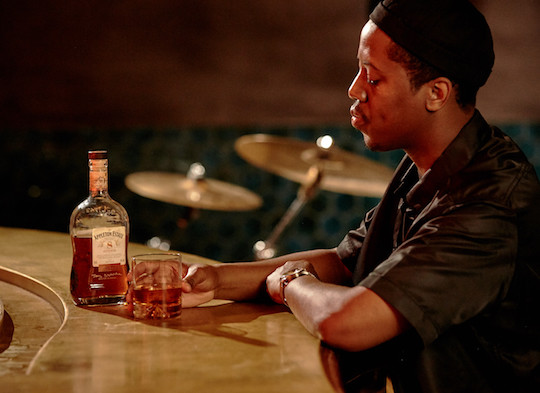 Appleton Estate rum has teamed up with jazz artist Moses Boyd to create a rum and jazz subscription service. 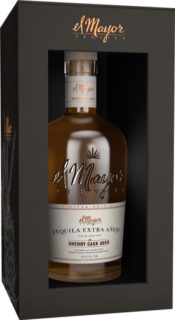 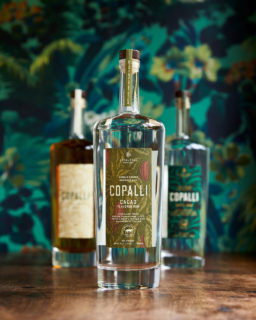 Copal Tree Distillery, the makers of award-winning, single estate Copalli Rum have expanded the release of the unique Copalli Cacao in the United States. 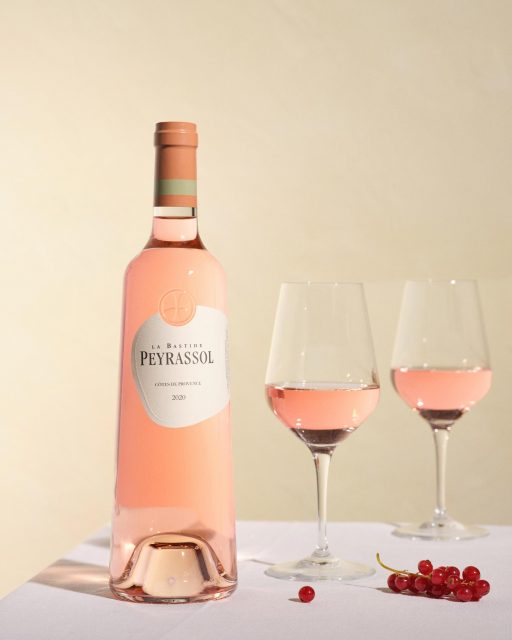 French interior designer Pierre Yovanovitch is the latest in a growing number of designers to put their signature stamp on a rosé bottle design. 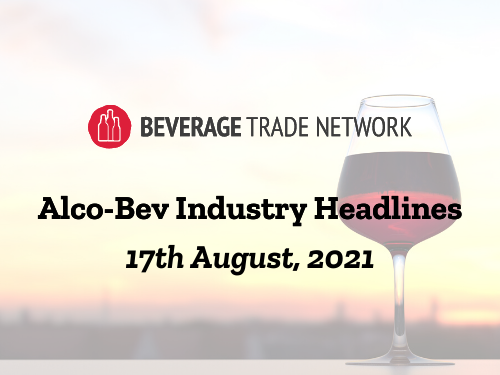