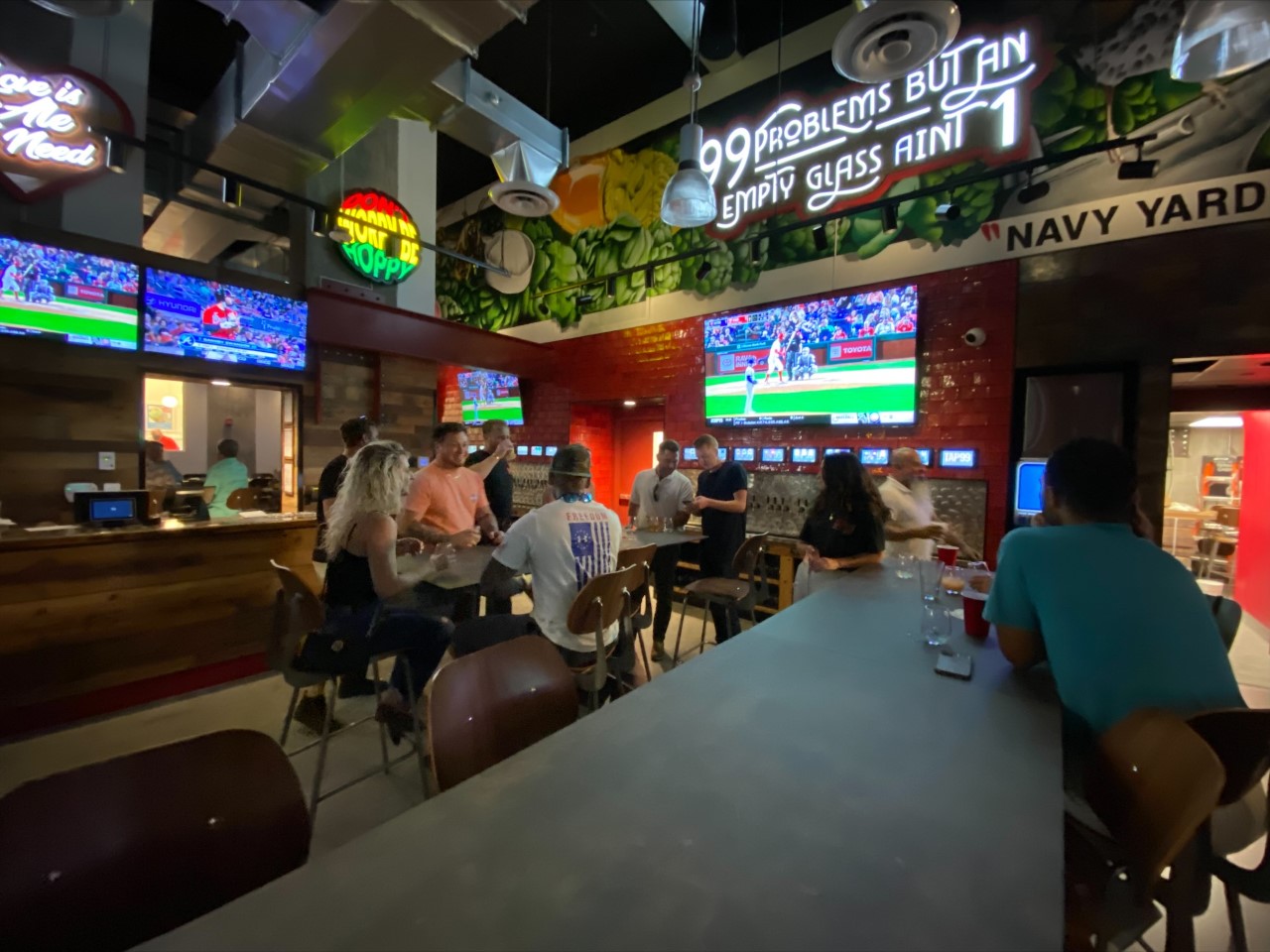 “99 bottles of beer on the wall” may be an age old saying, but for 25-year-old Jason Cherry, it is the inspiration for 99 self-pour taps in Tap99, a new self-pour taphouse and restaurant located directly across the street from the Nationals Park main gates. 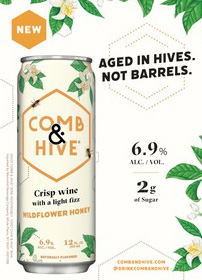 Crafted from connection and made for connection, Comb & Hive is a crisp wine made with wildflower honey and real sugar fermented to harmonious perfection with orange blossom flower and a hint of fizz. Comb & Hive takes a renewed approach to wine by turning honey and sugar into a refreshing, easy to drink sparkling wine.

Founders Brewing Co. has announced their latest Mothership Series beer, Harvest Ale. Each fall, the Founders brewhouse looks more like a greenhouse as fresh wet hop cones arrive within hours of being picked by some of our favorite local hop growers. 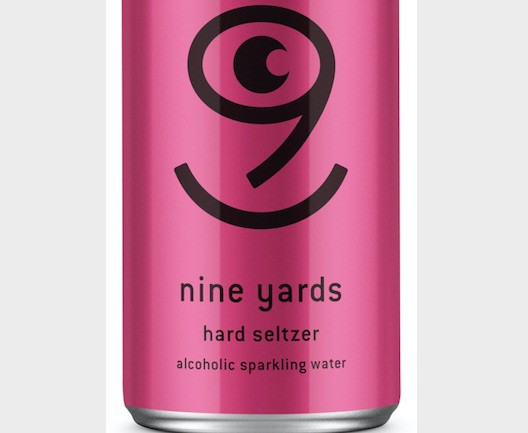 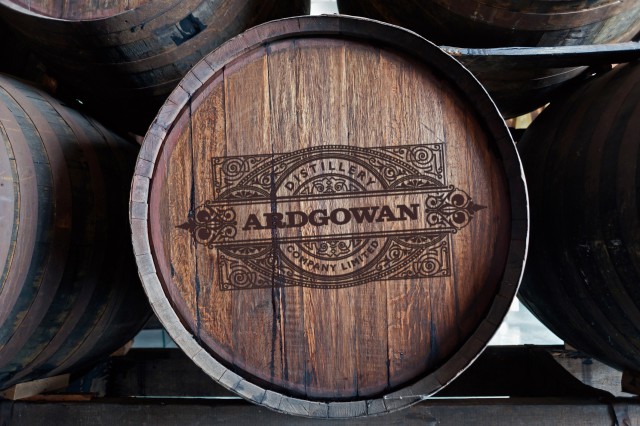 Distil is to invest £3 million in a project to build a new distillery at Inverkip in the Scottish Lowlands. 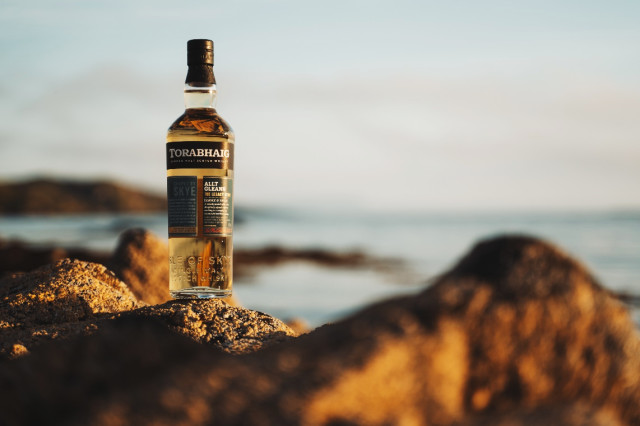 Isle of Skye distillery Torabhaig will release the second expression from its Legacy Series of single malts on August 12.

Absinthia’s Bottled Spirits, a woman-owned artisan beverage company, announced that it has completed the acquisition of Nickel Dime Syrups – a portfolio of craft cocktail syrups made in California from all-natural ingredients. The purchase was finalized on August 1. Terms were not disclosed.

Grand Teton Distillery announced its plans to open a new tasting room, adjacent to the distillery this winter. Construction has begun on an 8000 square foot space that will include a 2000 square foot tasting room, an area for additional production equipment and increased storage for the distillery. The new building will enable Grand Teton Distillery to increase its production capacity up to 50k nine-liter cases annually in the coming years. Commemorating the distillery’s 10th anniversary, this is the second expansion since opening in 2011.

Tis’ the season to roll out the gourds, it’s nearly pumpkin beer season and Rogue Ales & Spirits is one of the first to drop the hammer on a gourgeus squash with the release of Pumpkin Patch Ale. The award-winning pumpkin beer is pre-primed for cooler crisp nights (whenever those finally return) with a vibrant new 16oz can. 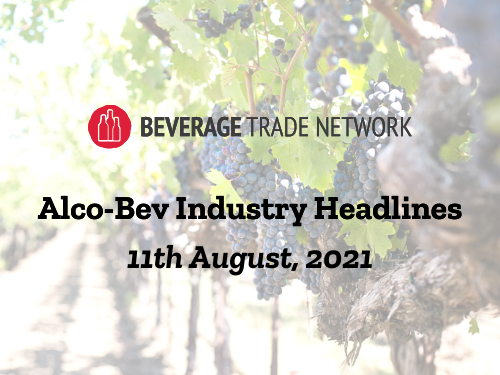