The highest-scoring beer in the competition was Meet Your Maker from Monkless Belgian Ales in Bend, Oregon, which received 96 out of a possible 100 points. Monkless Belgian Ales was also named 2018 Brewery of the Year. Other Gold medal winners at the USA Beer Ratings included beers from Italy, Belgium, Germany, and the United Kingdom. 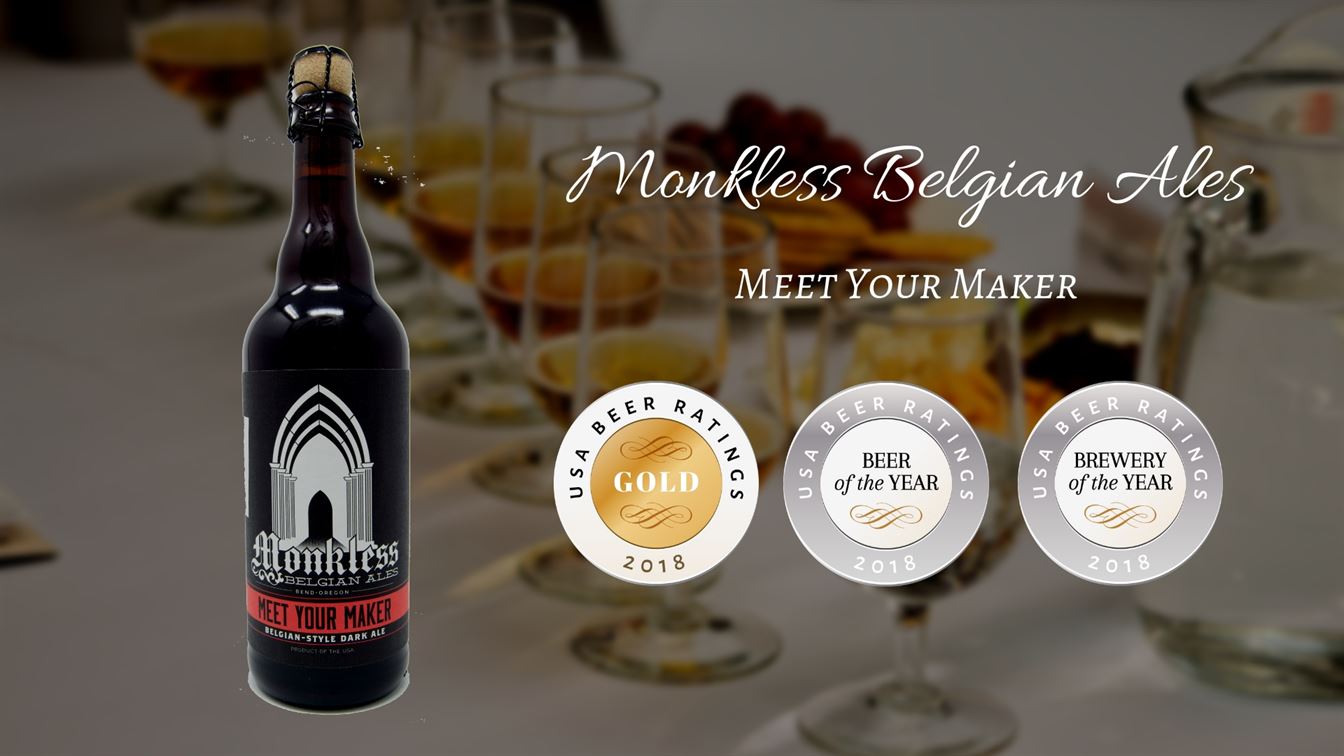 The USA Beer Ratings was launched in late 2017 by Beverage Trade Network, which organizes alcohol beverage industry events all over the world. The goal of this event was to judge beers the way consumers judge them. In contrast to other beer competitions, where brewing ability and technical expertise sometimes receive primary consideration at the expense of drinkability, the goal of the USA Beer Ratings was to award and celebrate the beers that beer drinkers actually want to buy, whether at a retail liquor store or ordering off the menu at a restaurant. 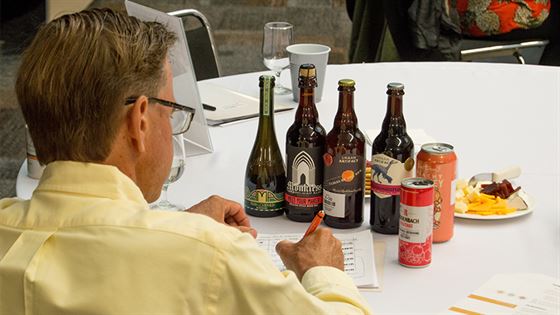 “Our goal was to set a very high bar for the types of beers that receive Gold, Silver and Bronze medals,” said Sid Patel, CEO, and Founder of Beverage Trade Network. “We worked carefully with the judges on evaluating the criteria of Quality, Value, and Package in order to take a consumer-centric view of the top beers in the world. Based on initial feedback we have already received on this judging criteria, we believe that events like the USA Beer Ratings can help to change the paradigm for the global beer industry.”

At this year’s competition, U.S. Gold medal winners included Bootstrap Brewing Company (Wreak Havoc), Lead Dog Brewing Company (Citra Solo IPA), and Booze Brothers Brewing Company (Good Guy). “The fact that judges were able to recognize these craft brews for their excellence is further evidence that our mission of recognizing world-class beers from around the world is already having a real impact,” said Sid Patel of Beverage Trade Network. 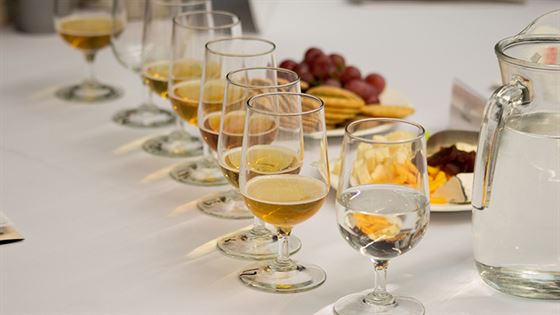 Based on the initial success of this year’s USA Beer Ratings, Beverage Trade Network plans to run the competition again in 2019 and will be opening up entries towards the end of 2018.

Beer of the Year

Brewery of the Year

Best in Show by Country

Best Beer of the Year by Quality

Best Beer of the Year by Value

Best Beer of the Year by Package 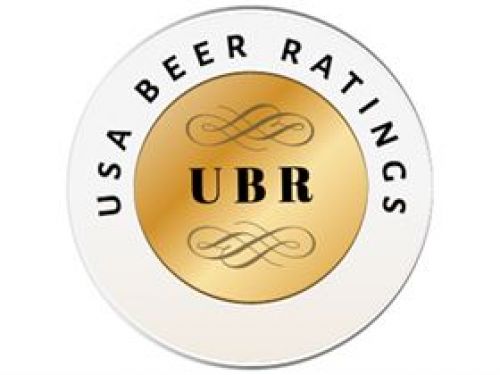