Fantasy Island is part of Mother Earth’s monthly draft release schedule and features toasted coconut to enhance one of their award-winning Brown Ale recipes as the base and will be distributed throughout the United States via Mother Earth’s network of distribution partners. Exclusively on draft, Fantasy Island is available in traditional CO2 and NITRO (market dependent).

Accompanying its release is the announcement of Mother Earth’s entire beer program for 2020 which includes exciting draft and packaged selections from year-round staples and specialty one-offs, all the way to barrel-aged brews.

“We are very excited about our portfolio this year. Our draft program and Project X are going to be providing some twists and turns, while still delivering the type of consistency folks are used to seeing from our flagship year-round products,” said Kamron Khannakhjavani, Director of Marketing at Mother Earth. 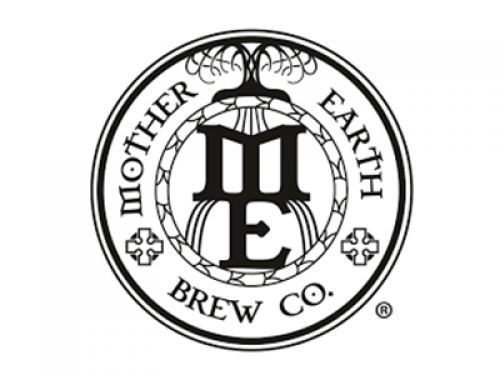