Alter Brewing Company has unleashed its new special release series today with the reimagining of a taproom favorite. Dank You is a mighty 9% double IPA that has been a staple of the menu since the brewery first opened its doors in 2015. In addition to this first offering, the special release series will feature 3 more beers to be released in limited distribution, both on tap and in 6-packs, throughout the year.

What makes Dank You so special is that no two batches have ever been the same. Each iteration involves an alteration of the recipe to create a totally different combination of aromas and flavors, while still maintaining its very balanced double IPA profile. This latest version features a combination of Sabro and Mosaic Hops, producing intense tropical aroma and flavor characteristics including coconut and pineapple. 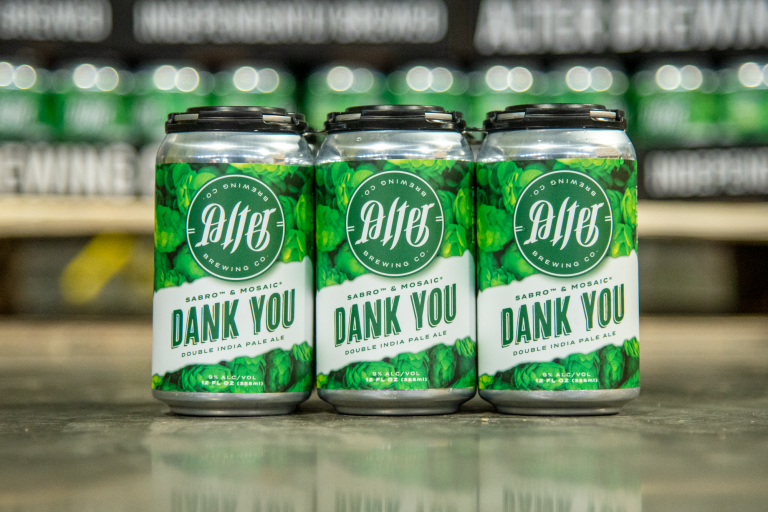 “I love Dank You, it’s one of the beers that drew me to Alter in the first place,” said Ken Henricks, President of Alter Brewing Co. When asked about the can format he replied that, “many breweries are going with 16oz 4 packs of beer these days, but I still prefer 12oz. 6 packs… after all 72 is greater than 64!”

Dank You, along with the rest of Alter’s year-round and seasonal offerings, can be found throughout the Chicago metropolitan area and suburbs. Distribution is through Lakeshore Beverage and Schamberger Brothers, Inc.

Alter Brewing Company opened its Downers Grove facility in December 2015. They seek to bring people together by taking creative risks, making the highest quality beer, and providing a one-of-a-kind taproom experience. A second location in St. Charles, IL is slated to open early 2020. 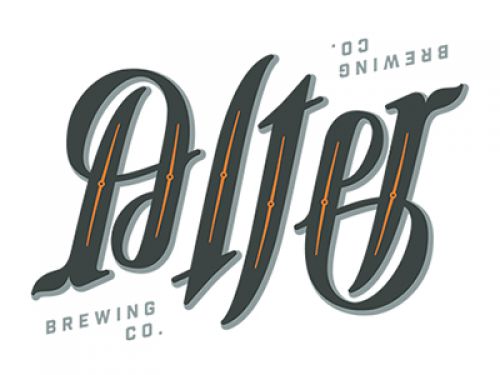