According to The Scotch Whisky Association, exports of Scotch whisky hit a record value of £4.3 billion in 2012, despite a volume decline of 5% over the same period. The value of Scotch exports has now increased by 87% over the last 10 years and this is the eighth consecutive year of growth. Scotch now represents about one-quarter of all Britain’s food and drink exports.

Here are the top 10 countries consuming Scotch Whisky according to the Scotch Whisky Association (SWA) listed in descending order:

Venezuela: In 2012 £102.2m worth of Scotch was exported to Venezuela, making it the most valuable South American market to the Scotch whisky industry.

South Korea: Although £135.7m worth of whisky was exported to South Korea in 2012, this actually represents a 7% decrease in the value of this market.

Taiwan: In spite of a 7% increase in the value of its market Taiwan is still the sixth biggest export market for Scotch, the same position it held in 2011. Reflecting the trend reported in Cognac by Diageo and Pernod Ricard, Taiwan is part of the overall spirits boom in Asia. In total, its export market increased from £155.2m in 2011 to £165.4m which represents a 7% increase. It also appears that the country is concentrating on premium brands as Taiwan is only ranked as the 15th biggest country by volume.

Spain: The financial crisis that is engulfing Spain at the moment is reflected in the huge falls of Scotch whisky in both value and volume. Spain saw the largest contraction of all those in the top 20 export markets, falling by a staggering 25%, from £259.2m in 2011 to £195.3m in 2012.

Singapore: According to the SWA Singapore is a distribution hub for Asia, a market which “continues to grow in importance”. Exports to Singapore increased by 7% last year, up from £317.9m to £339.2m in 2012, reflecting the overall growth throughout Asia.

France: as the SWA reports the “market was distorted by excise tax increases in 2012 which led to a ‘stocking up’ of Scotch Whisky in 2011 before their introduction.” So the value of the French market fell considerably, but it is still the second most valuable market for Scotch whisky. The value fell from £535.4m in 2011 to £434m in 2012, this represents a 19% decrease in the value of exports to France.

No 1: The US is once again the largest export market for Scotch whisky and 2012 saw bumper growth, with exports breaking through the £700m barrier for the first time.

USA: The value of Scotch exports to the US increased by 16%, jumping from £654.9m in 2011 to $758m in 2012. The SWA expects this to keep improving and in a statement, the group said, “Demand from the USA is expected to increase as consumer confidence grows and many people trade up to premium brands.” This desire for premium whisky is reflected in the fact that despite a big jump in the value of the US export market, volumes sent to the country actually dropped in 2012. In 2011, 130m bottles were sent across the pond, this dropped by 2% in 2012 to 127.5m.

SWA mentioned that “Increasing consumer knowledge of Scotch whisky around the world has seen the demand for single malt and premium blended Scotch whisky increase. Single malt exports have risen over the last 10 years by 190% from £268m to £778m.”

Reflecting the trend of last year for both Diageo and Pernod Ricard, sales of Scotch decreased in Southern Europe, but the SWA said: “these were more than matched by growing exports elsewhere.”

Exports to Eastern Europe, Asia and South America all increased; exports to India increased by 17% to £62m last year.

Disclaimer: Please note that the companies listed on this page are not related to or are directly or indirectly involved with the Beverage Trade Network. BTN has listed the companies as a reference purpose only. 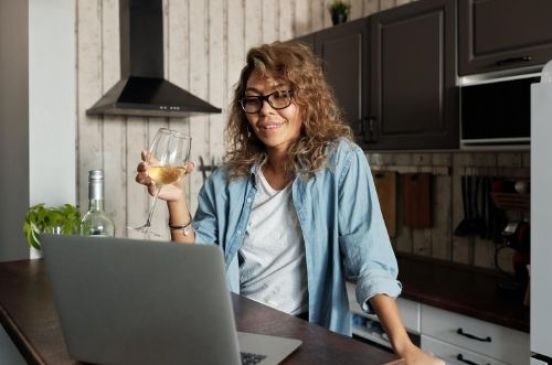 COVID-19 And The Wine Market: Building An E-commerce Strategy

The biggest change required by many wineries is to think of e-commerce much more broadly than means of driving direct to consumer sales. 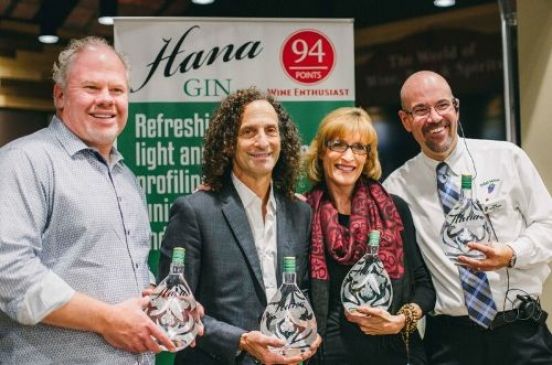