Crafted by renowned head winemaker Bob Swain, who is celebrating his 20th anniversary as Parducci’s winemaker, 85 represents the best of the 2015 Vintage. “In anticipation of our 85th Anniversary we selected some of our most prized fruit and crafted an exceptional blend that would make John Parducci proud”, enthuses Swain.

In celebration of their 85th anniversary Parducci Wine Cellars is also featuring a True Grit Petite Sirah varietal retrospective of the 2004, 2005 and 2006 vintages. These highly-regarded wines, stored perfectly in their cellars, will only be available for a short time via their tasting room and Direct-to-Consumer.

“John Parducci was a huge lover of Petite Sirah and Bob has carried the torch and made some of the best not only in Mendocino County but in the state”, says Tim Thornhill, owner. “We’re honored to be able to open our cellars to our visitors, wine club members and Petite Sirah fans for this unique retrospective tasting opportunity of the 2004, 2005 and 2006 vintages.” 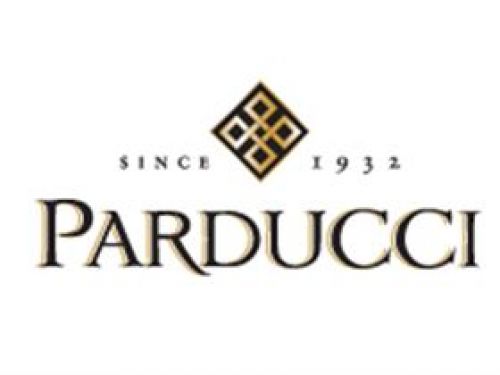