According to the wine industry advisor,

A month after what would have been Auction Napa Valley’s 40th anniversary, the Napa Valley Vintners (NVV) announced today it reached the $200 million milestone in charitable giving to the community.

Through virtual acknowledgements during July, the NVV is saluting the generosity of its winery members, the bidders from all over the world, the strategic business partners and dedicated volunteers who, since 1981, have all played a role in reaching this milestone. 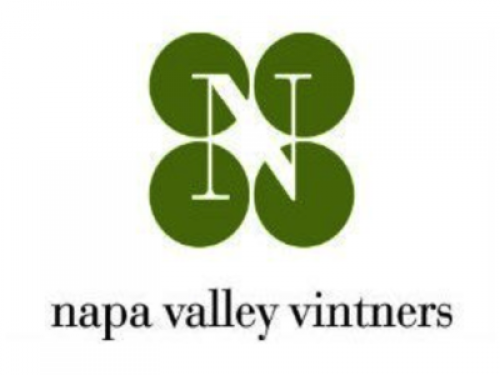