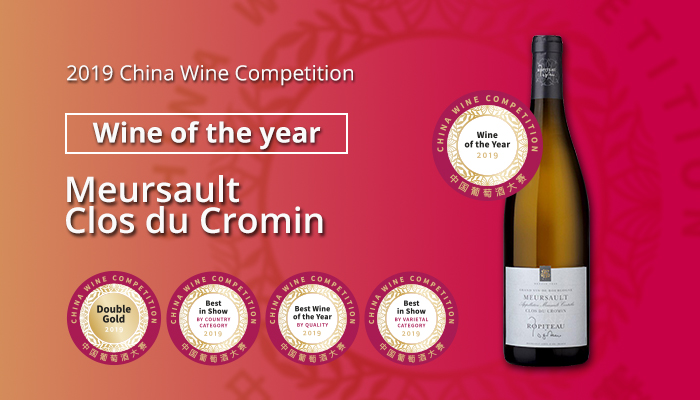 2017 Meursault Clos du Cromin by Ropiteau Frères seized “Wine of the Year,” along with “Best in show by Country (France), “Best in show by Varietal (Chardonnay), “Best wine by Quality” and a Double Gold at the 2019 China Wine Competition held in Shanghai on 4 November2019.

The namesake Meursault is an appellation from the Côte de Beaune. The vineyards are located to the south of Beaune and cover a surface area of 395,84 hectares. Meursault is best known for its white wines which represent 95% of production. 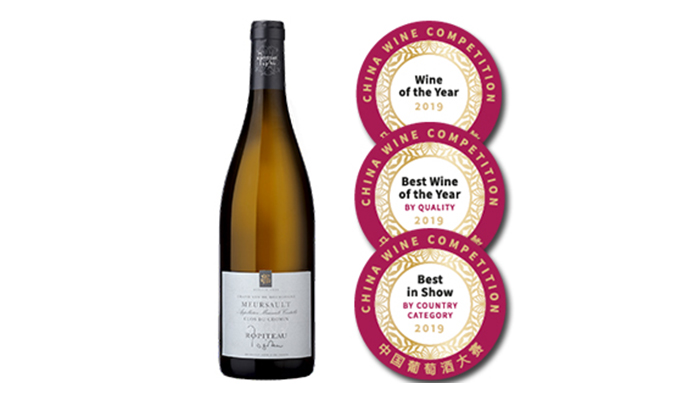 The grapes for 2017 Meursault Clos du Cromin were harvested from different vineyards located both on the flatlands and on the slopes. The vines enjoy southern and south-eastern exposure and the subsoil is mainly composed of clay and limestone.

The grapes were hand-picked and sorted manually as soon as they arrived at Ropiteau Frères. Vinification and ageing took place in wooden barrels with a proportion of 20% new oak. The aging potential of 2017 Meursault Clos du Cromin is 8-10 years.

The winery, Ropiteau Frères has an interesting history.

When France was undergoing a revolution in 1848 - the provinces, less affected than Paris, became a melting pot where people came together to build a modern world in peace & fraternity. In the same year, the arrival of the railway in Burgundy enkindled Jean Ropiteau to found his Wine Merchant House with his brothers-in-law. At only 24 years old this young man, whose Burgundian roots date back to the XVIth century, very quickly foresaw this means of transportation as a way of promoting the wines of Burgundy. 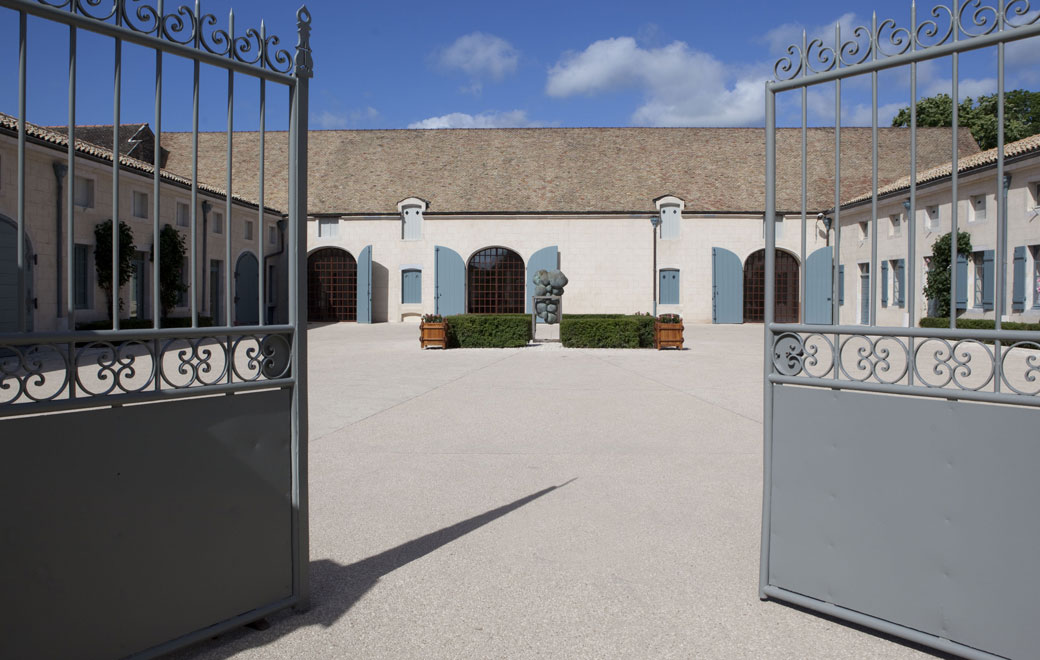 At the beginning of the 20th century, the House kept on expanding but remained faithful to its values. In 1940, Jean Ropiteau’s great-grandson, Auguste Ropiteau, purchased the current Meursault cellars. The same year he also bought a pluricultural property of the Hospices de Beaune for a pittance, as the time was hardly favourable for selling wine. This acquisition was such a success that today the name Ropiteau Frères has become synonymous with the “grand” Meursault.

To evaluate the entrants, the China Wine Competition invites a leading panel of top-level wine industry experts where wines are judged on the three parameters of Quality, Value, and Packaging. 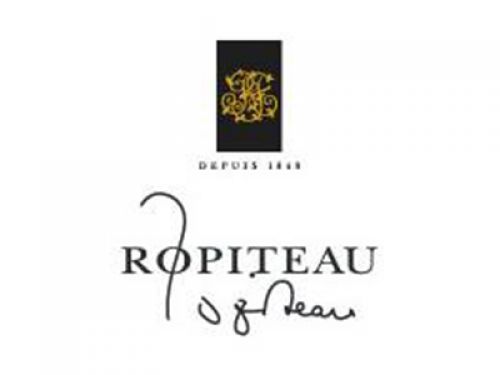