According to the drinks business

In a statement the European Commission said it recognised that the wine sector was “among the hardest hit agri-food sectors” due to losses incurred as a result of the closure of the on-trade, “which was not compensated by home consumption”.

New measures include the temporary exemption from the EU’s competition regulations, allowing companies to “self organise and implement market measures” in order to stabilise the market for a maximum period of six month. This includes working together to plan production and promotional activities as well as use private storage. 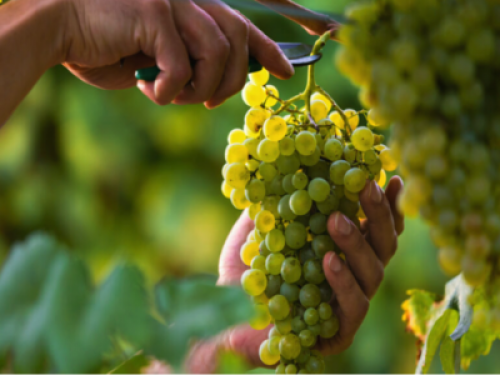