The product is made from a Calvados base that is blended with pineapple, star anise, cherry tomato, kaffir lime leaves and agave syrup.

It is made at Borrell’s subterranean London bar Ladies & Gentlemen. The name ‘Willow’ is a combination of the words ‘Will’ and ‘low’.

Borrell called the “notion of no-alcohol ‘spirits’” a “con”, but said Willow offers “sufficient character and bite”, with notes of green apple, citrus, tomato and flora.

He said: “There’s obviously a boom in no- and low-alcohol spirits. I don’t have much time for most of the former, as I think the notion of no-alcohol ‘spirits’ is a con – especially as the prices are outrageous and the production methods opaque. To be frank, I’d rather just buy a decent soft drink. 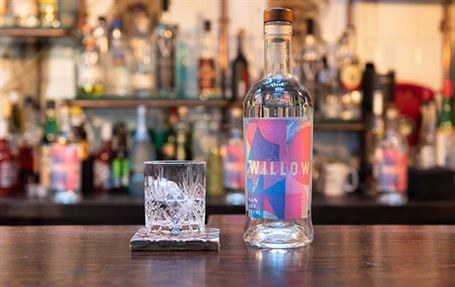 “However, there’s clearly a role for low-alcohol spirits and Willow’s designed for those wanting all the cues of alcohol with a depth of taste.”

Last month, new research revealed that almost a quarter of British imbibers had either already switched to low-alternatives or would consider doing so in the coming months.

A number of leading drinks producers have launched low-alcohol versions of their existing brands, while others have joined the alcohol-free ‘spirits’ category. 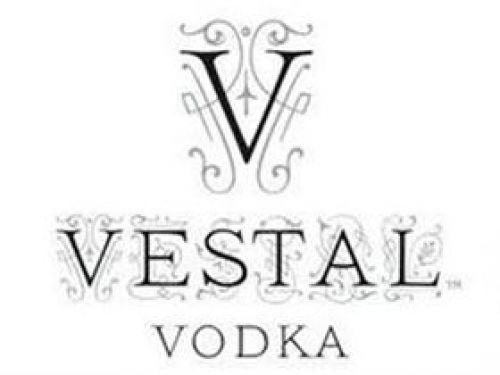