It was distilled in 1989 and matured in a single Sherry hogshead cask for 30 years, before being bottled at an exact cask strength of 50% ABV.

The whisky is available now via the online Wemyss Malts Cask Club, priced at £599 (US$786) per 700ml bottle and gift box. Becoming a member of the Cask Club is free, and fans can sign up online at wemyssmalts.com/cask-club.

William Wemyss, director of Wemyss Malts, said: “Black Gold is a strikingly distinctive single cask, single malt whisky and a great release to start the 2020 celebration of the 15th anniversary of the founding of Wemyss Malts.

“I hope Cask Club members will enjoy, savour and share among friends the remaining 174 bottles as I purchased the first one for myself and have already enjoyed a few drams of it.” 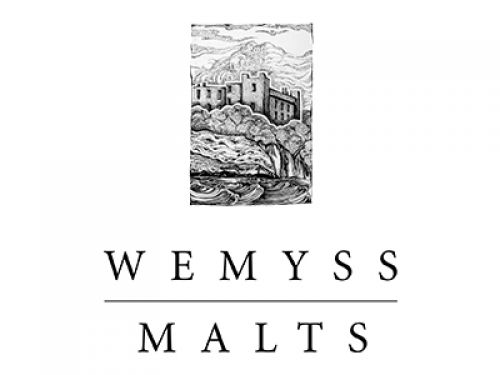