The single cask releases have been launched as part of a collaboration with Seattle’s Letterpress Distilling, which used casks that previously held Copperworks spirits to age its Amaro. 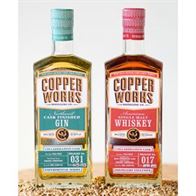 The whiskey rested in the amaro cask for more than seven months and the gin for nearly 10 months.

“We were honoured to have the opportunity to taste Letterpress Amaro Amorino throughout its development,” said Jason Parker, Copperworks co-founder, and president.

“When we tasted the final version, we all agreed it would be perfect for ageing in two of our barrels: one barrel that aged Copperworks American Single Malt Whiskey and one barrel used to finish our New Oak Cask Finished Gin.

“The barrels came back to us with amaro flavours in the wood and we filled the whiskey barrel with our American Single Malt Whiskey and the gin barrel with Copperworks Small Batch Gin. We’re thrilled with the resulting amaro cask-finished spirits.” 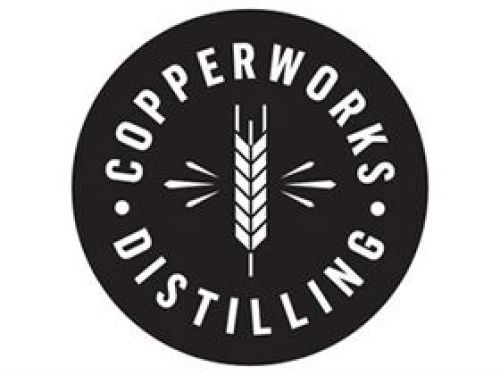