The new expression is the latest experiment from Ardbeg’s director of distilling, whiskey creation, and whiskey stocks, Dr. Bill Lumsden.

Ardbeg Grooves has been inspired by “the alternative lifestyle and unorthodox spirit of a previous generation”, and uses a proportion of the whiskey that has been matured in re-toasted red-wine casks.

These ex-red wine casks were heavily charred to produce grooves in the surface of the wood, producing more intense flavors in the whiskey.

This technique produced a whiskey which has “intense aromas of smoked cinnamon and paprika, pine resin and briny sea spray”, and a “powerfully salty mouthfeel” which “drifts into sweet vibes of treacle toffee, vanilla popcorn, salted fruits with soot and tar”.

Ardbeg Grooves will be released on Ardbeg Day 2018 (2 June), which marks the end of Islay’s Festival of Music and Malt, Fèis Ìle.

This year will see the Islay distillery transport whiskey fans back in time, to the Ardbeg village of the late 1960s.

Ardbeg distillery manager, Mickey Heads, said: “The Ardbeg Village of the 1960s was a very different place – a groovy wee community, with its own post office, billiards hall, two choirs and even a football team.

“These days the Ardbeg community is a worldwide one, and Ardbeg Day is the best way for us all to come together and raise a dram to the ultimate Islay single malt.”

The day will also mark the launch of Ardbeg’s Summer of Peat & Love campaign, which will see Ardbeg’s own 1960s inspired VW van tour the country, making stops at a number of leading music festivals, bars, and Ardbeg ’embassies’.

The non-chill-filtered expression is bottled at 46% abv and will be available to Ardbeg Committee members on 4 March, priced at £89 (US$123). 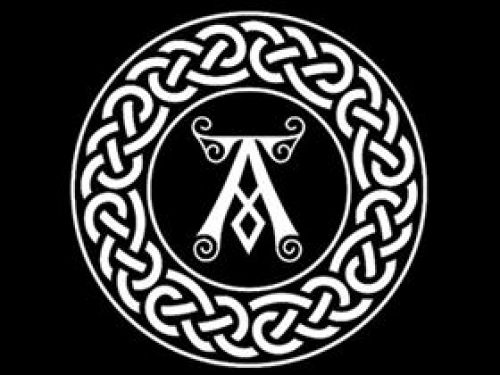