A perennial favorite from The Bruery, So Happens It’s Tuesday, is heading across the country to a shelf near you this September. This imperial stout aged in bourbon barrels is a classic expression of The Bruery’s style: big, bold, and brimming with barrel character that is truly something to celebrate.

Brothers Georges and Daniel Daou Release 2018 Soul of a Lion: A Memorable Year for Cabernet Sauvignon in Paso Robles, 2018 Was One of the Longest Growing Seasons on Record - Wine Industry Advisor Inspired by Georges and Daniel’s father, Soul of a Lion has established Paso Robles as a rising star for world-class Cabernet Sauvignon of exceptional richness, elegance, and balance

Inspired by the delectable versatility of Cabernet Franc in California for the past twenty-five years, Lang & Reed Napa Valley has released a new iteration of the beloved varietal, the 2018 California Cabernet Franc. Highlighting not only their mastery of this grape but also their resilience, this wine is the first to include vineyard sources from beyond the North Coast, a pivot due to the devastation of annual wildfires in their region. 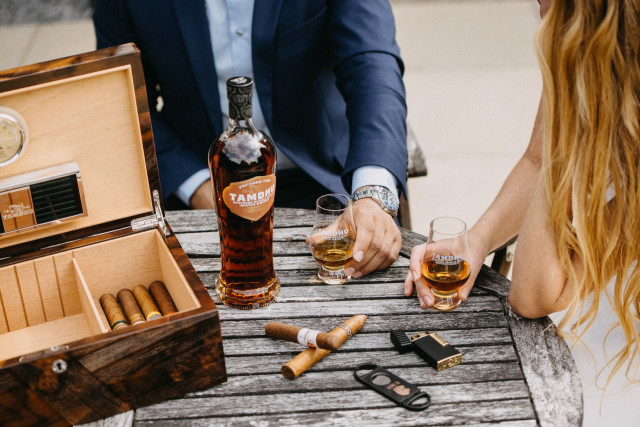 Malt whisky brand Tamdhu has produced a whisky with a profile designed to complement the aromas and flavours of the world’s finest cigars. 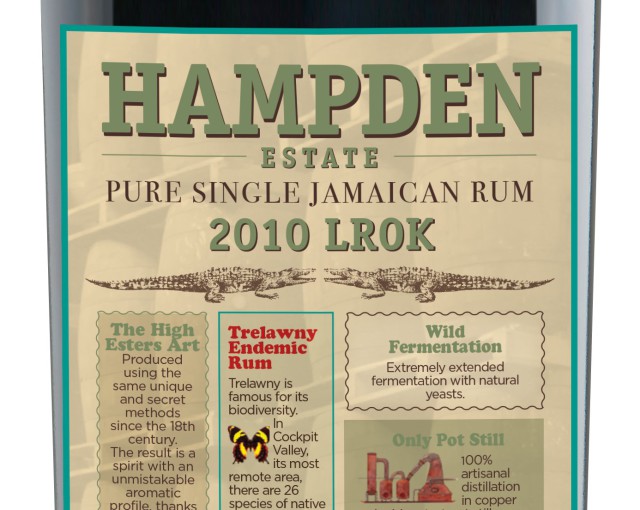 Speciality Brands has added a number of new Caribbean rums to its portfolio, with another to come later in the autumn. 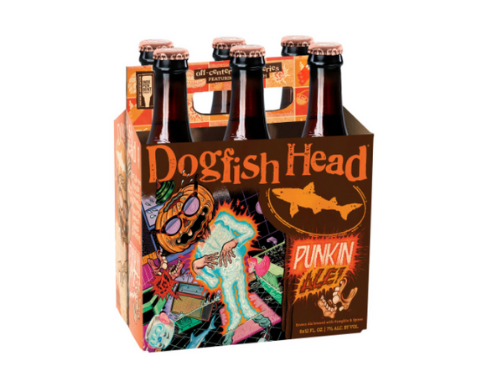 Dogfish Head Brewery wants you to remember that pumpkin beer is still relevant in 2021. Drop that pumpkin spice latte and hard seltzer, because the best-selling Punkin Ale is back to greet the season with new glow-in-the-dark artwork by Ryan Besch. One of the first nationally available pumpkin beers, Dogfish Head’s Punkin remains one of the best, with an autumn colored fall body warmed up with brown sugar, spices and pumpkin meat. It’s also 7% abv, so that glow from the label artwork will extend to a warm glow for your insides. Punkin Ale is now available nationwide in 6pk/12oz bottles for the season. 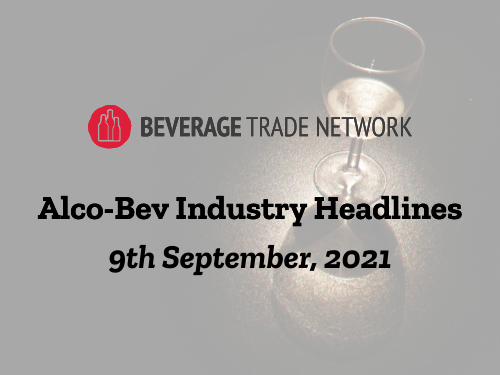