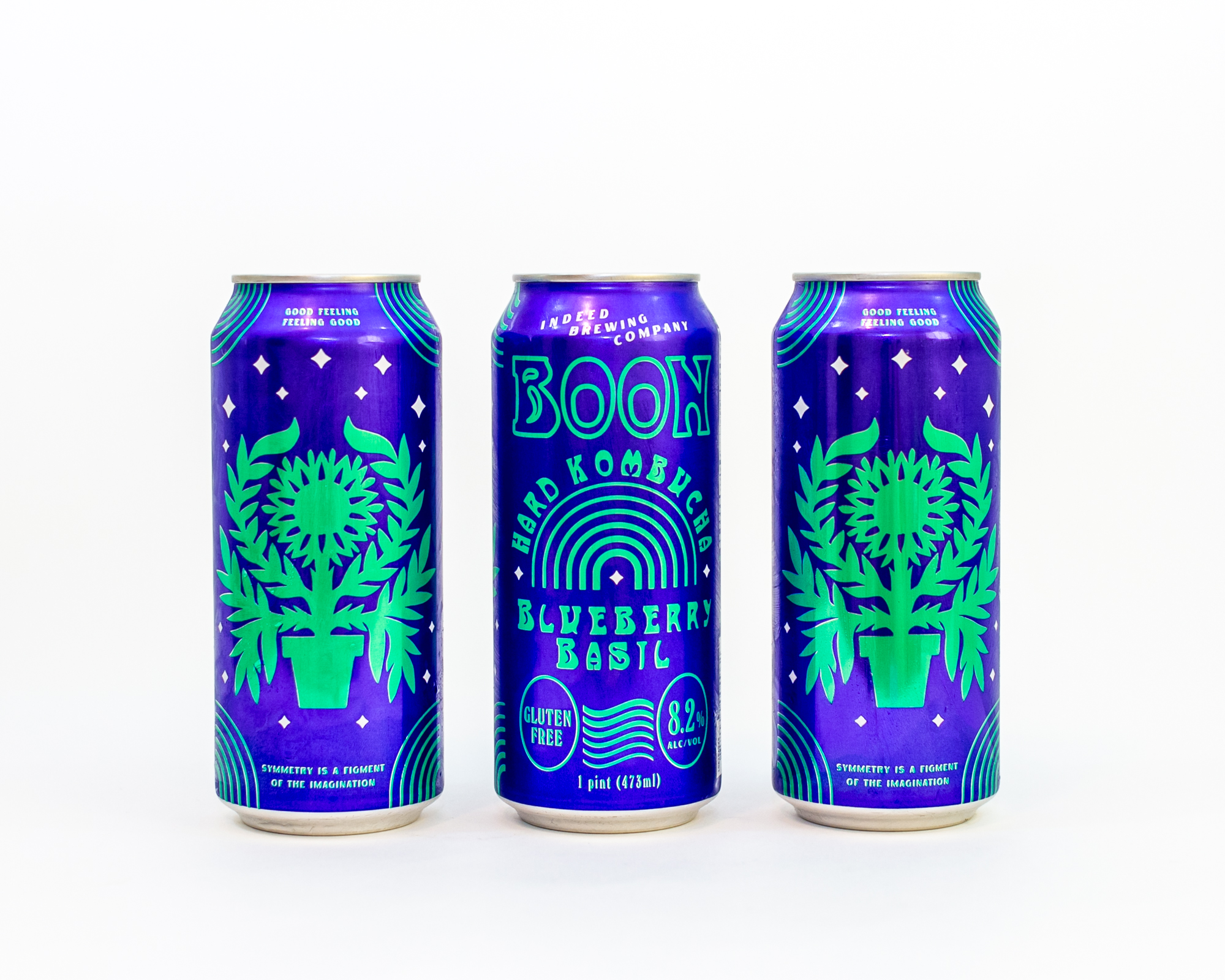 Indeed Brewing Company is distributing Boon Hard Kombucha in 16-ounce cans. Boon: Blueberry Basil was released on draft in the Minneapolis and Milwaukee taprooms in January, where it has received overwhelmingly positive feedback from patrons. Cans will be appearing in Twin Cities-area liquor stores as early as August 30, with cans appearing in Wisconsin later. 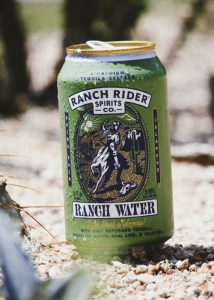 Ranch Rider Spirits Co, Texas’ number one premium spirit-based seltzer, revealed that its most popular SKU to date will return to shelves for 30-days only, just in time for Labor Day weekend. 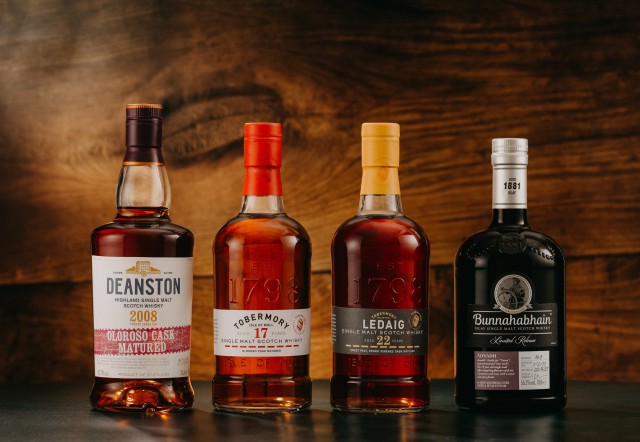 Distell has announced the release of four new whiskies from its Bunnahabhain, Tobermory and Deanston distilleries. 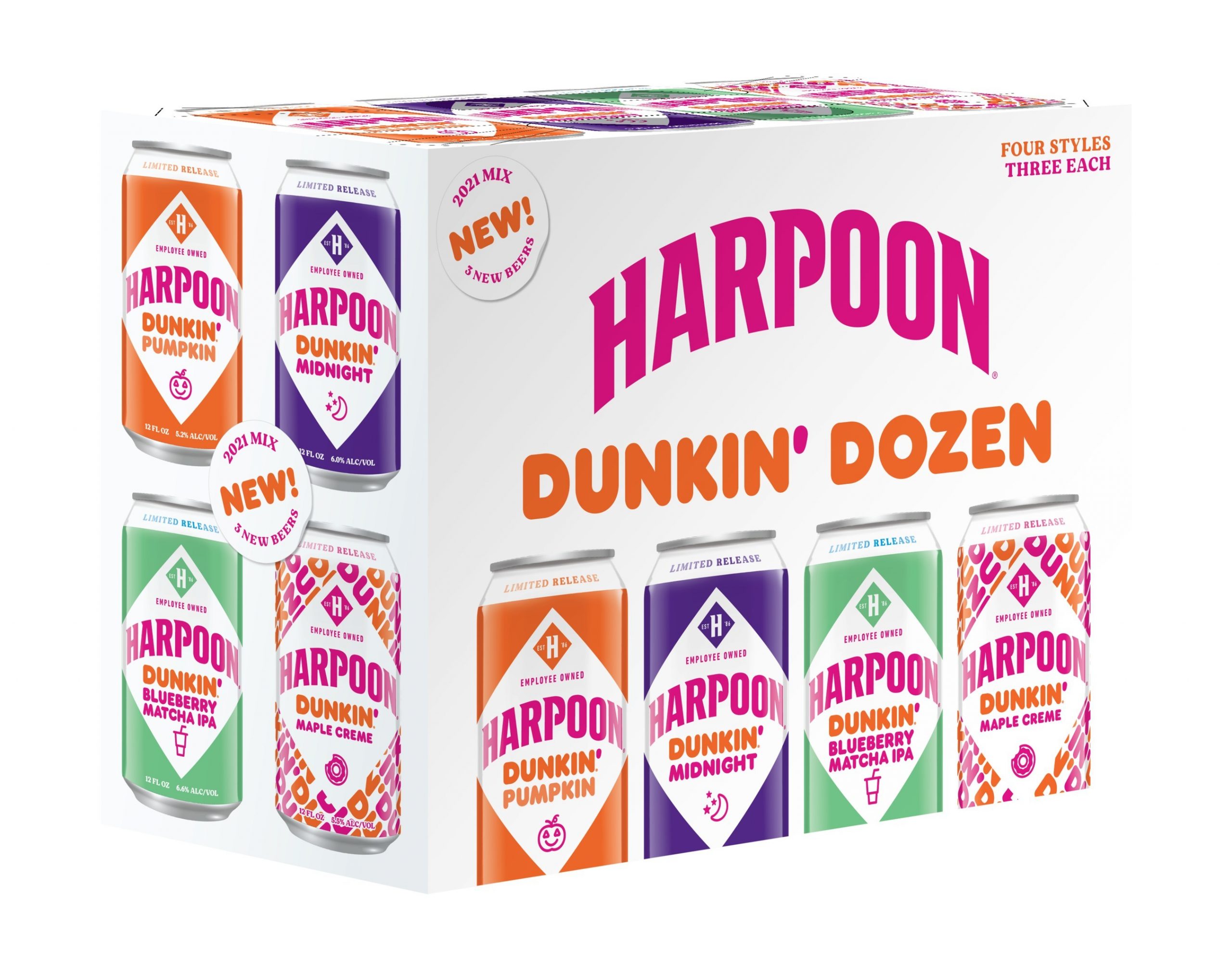 Massachusetts-based Dunkin’ is treating customers to three new delicious-sounding beers this fall, and all of them are brewed using the brand’s famous coffee and donuts. 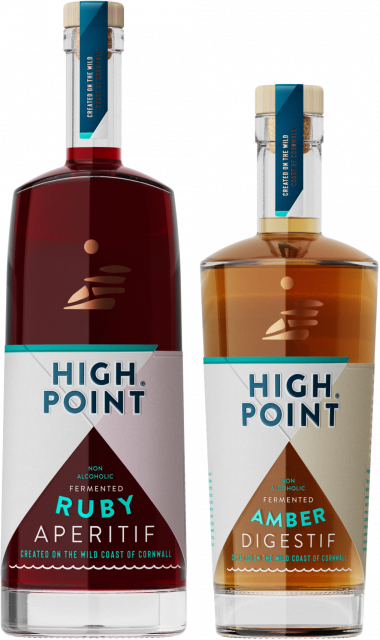