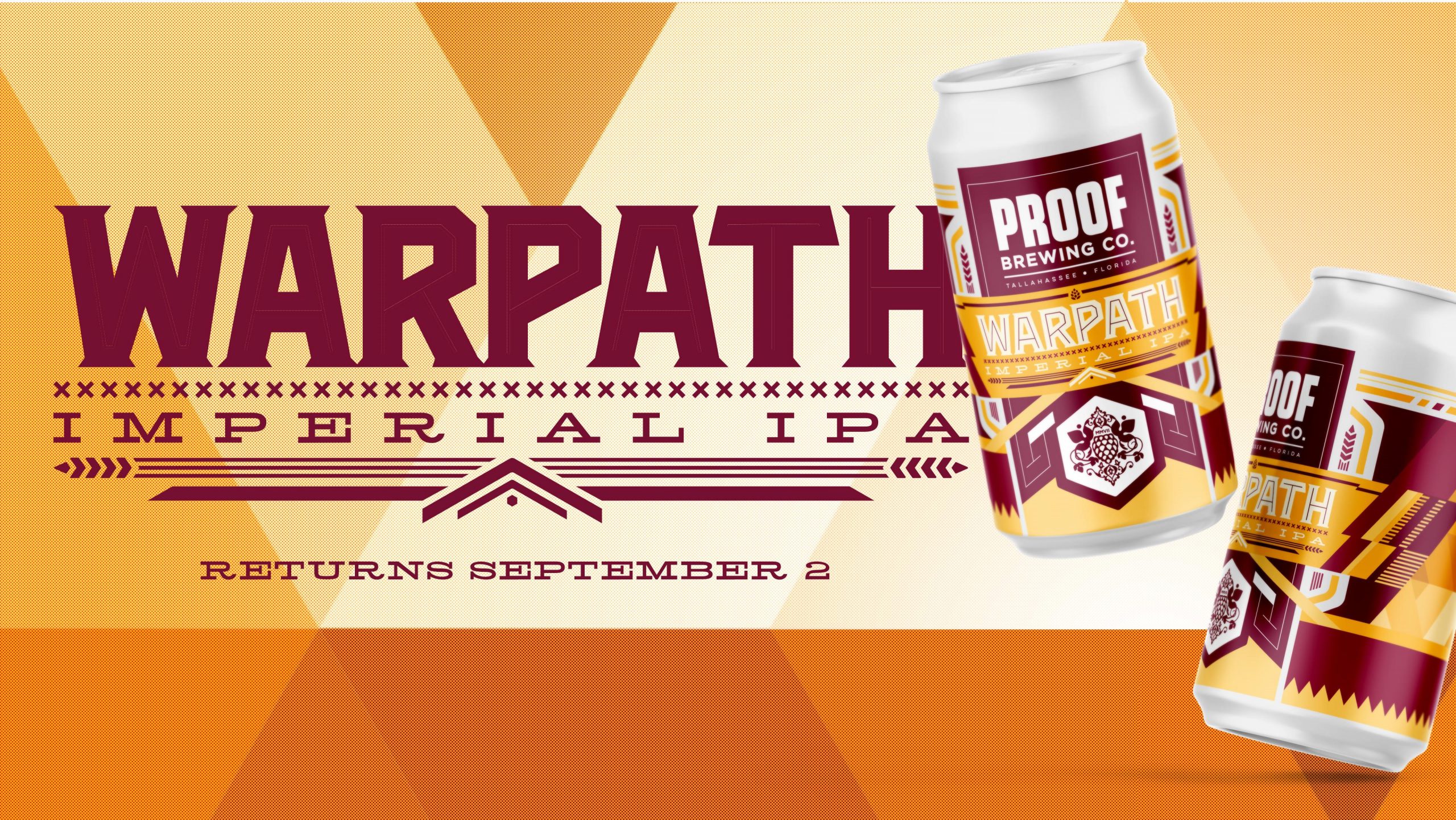 Proof Brewing Co. is set to release the award-winning Warpath Imperial IPA in limited edition four-pack cans on Thursday, September 2nd on its online store for pickup at the Brewpub. The crowd-pleasing 9.3% ABV Imperial IPA brewed annually in the fall at the start of the college football season, pays tribute to our hometown team. Warpath’s hoppy flavor will galvanize your taste buds and your thirst for victory. 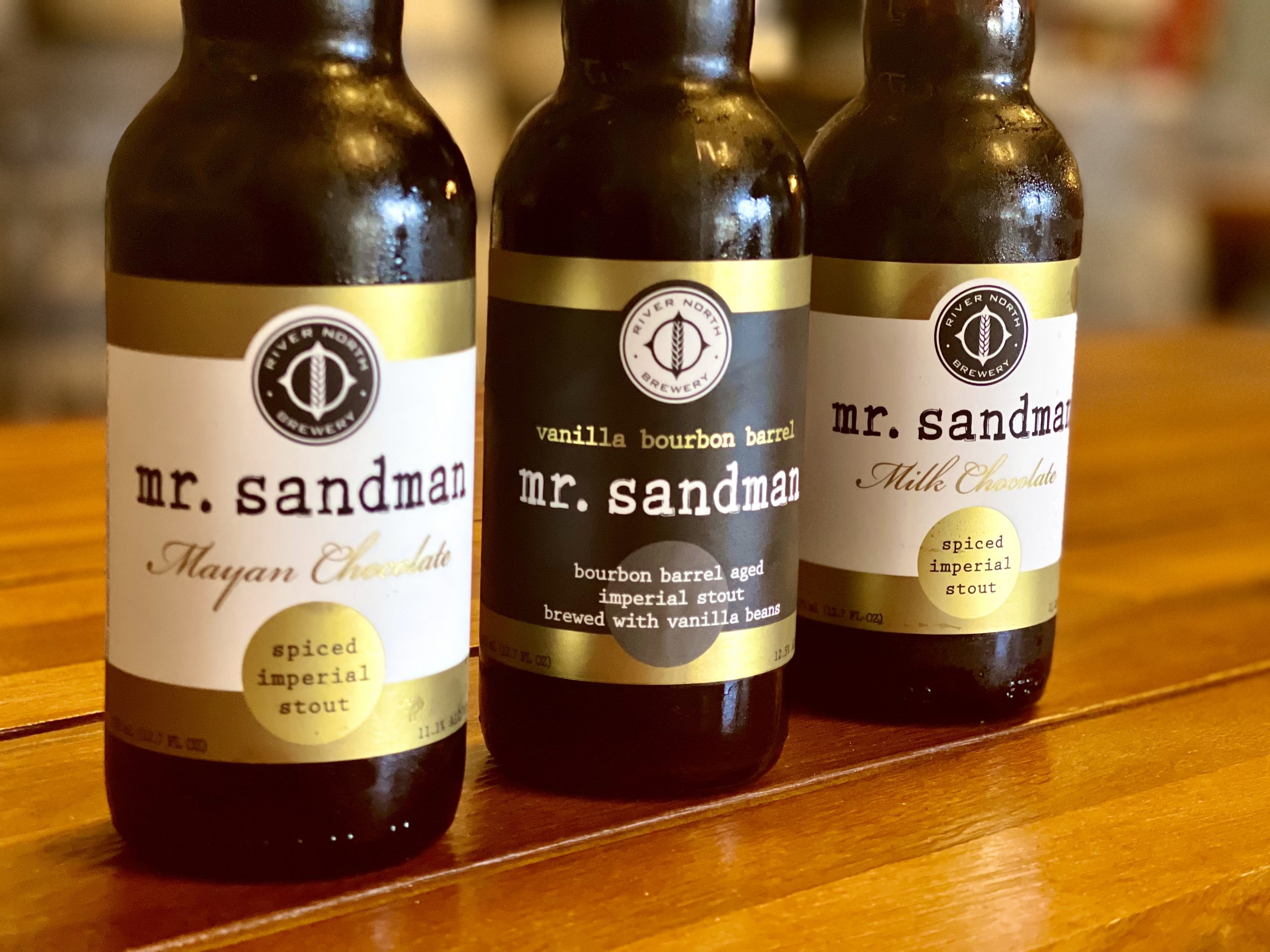 GABF is looking different again this year but the competition rages on and with it is Craft Brewers Conference! To make the best out of all of it, River North Brewery is releasing THREE different Mr. Sandman variants at both taprooms, Saturday, September 11th at 1 pm. 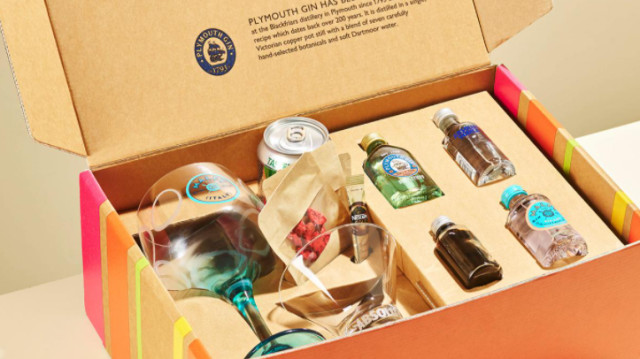 Waitrose has introduced a cocktail experience as part of its Wine Tasting at Home initiative. 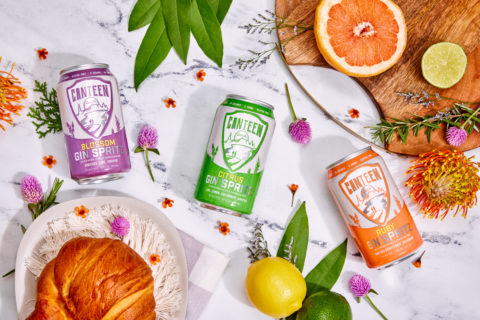 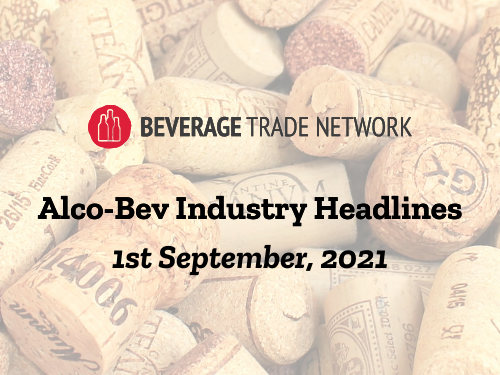