The 4th edition of the USA Wine Ratings is pleased to announce the 2021 winners. Wines from 24 different countries were submitted with the United States, Spain, Italy being the top 3 entrants followed by Portugal. There were new additions like Ireland and Brazil. The top 3 varieties submitted were cabernet sauvignon, chardonnay and pinot noir. There was a solid increase in Shiraz and Tempranillo. 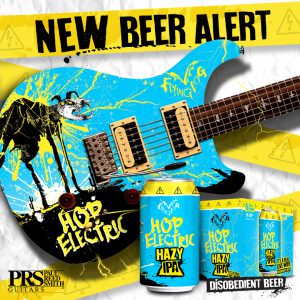 The big news buzzing at Maryland’s largest brewery this month is the release of a new hazy IPA called Hop Electric which is being added to Flying Dog’s year-round lineup. In support of the high-voltage beer’s release, Flying Dog has partnered with MD-based Paul Reed Smith Guitars (PRS Guitars) to create an epic customized electric guitar that one lucky consumer can win through a social media giveaway to be held in September. 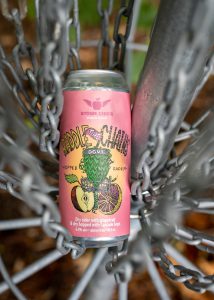 Stowe Cider is eager to release Raddle The Chains, as a 16 ounce can, sold in 4 packs for $16.

Introducing our newest release, Raddle The Chains, a Radler-style cider made in collaboration with Disc Golf Vermont. 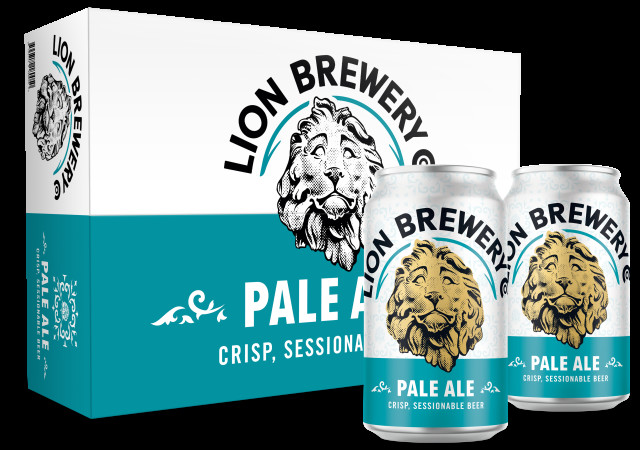 The name of a London brewery that closed in 1949 is being revived for a new UK beer launch.

The new Lion Brewery is based in Singapore, where it was founded by Brits Harry Renshaw and Ben Hendry-Prior in 2018. 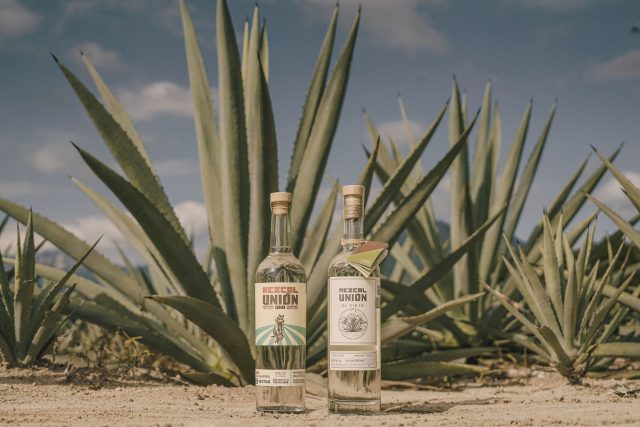 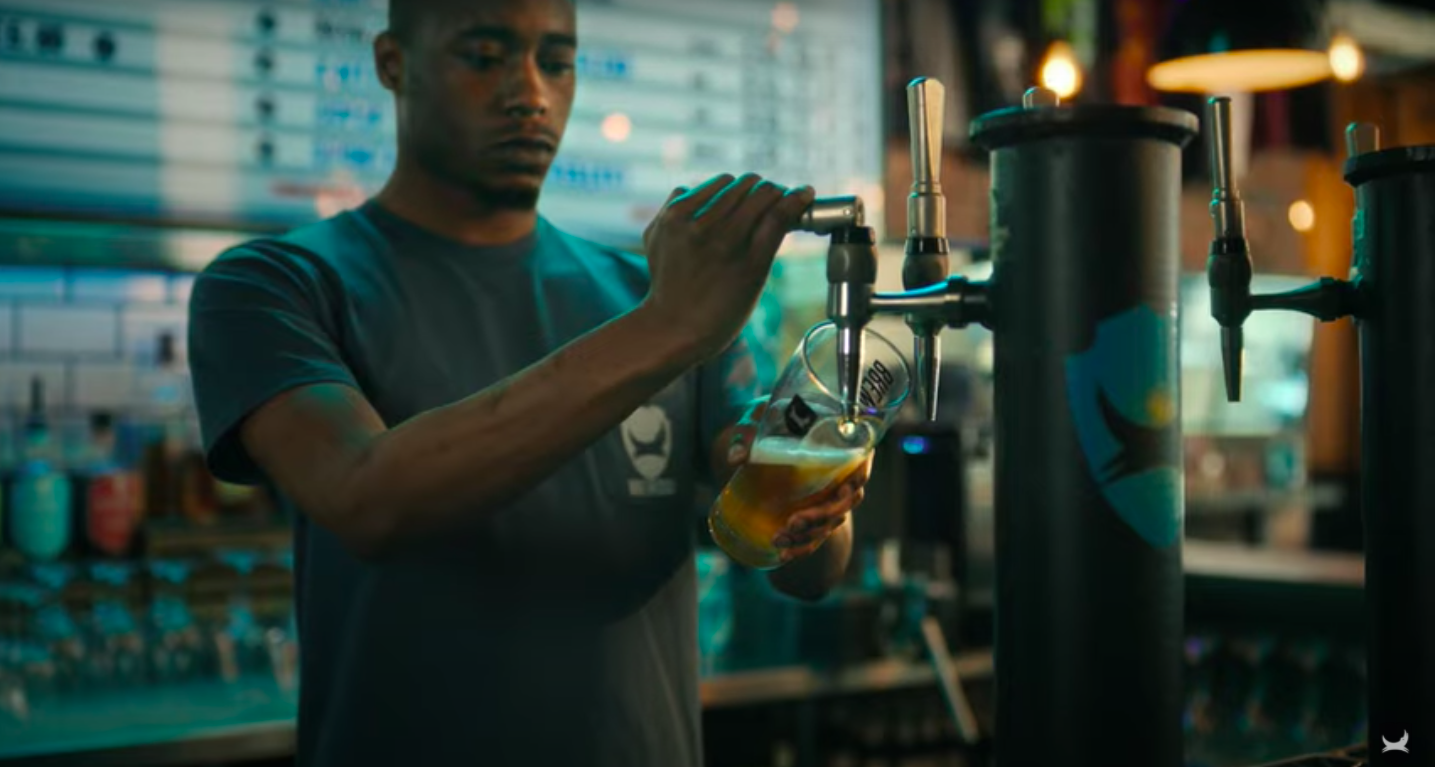 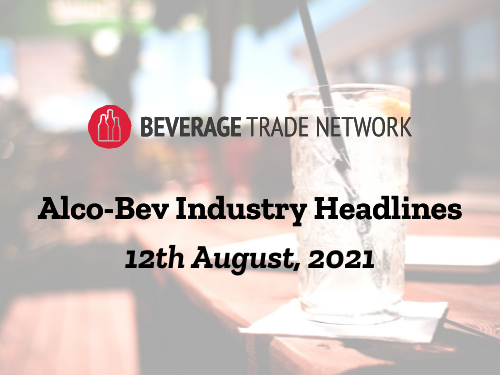