The Smithsonian’s National Museum of American History announced at the Craft Brewers Conference & BrewExpo America in Philadelphia that it will launch a three-year initiative to collect, document and preserve the history of brewing, craft brewers and the beer industry to explore how the beverage and brewing connect to larger themes in American history. Part of the “Smithsonian Food History” project, this initiative is made possible through a donation from the Brewers Association of Boulder, Colo., the not-for-profit trade association dedicated to small and independent American brewers. 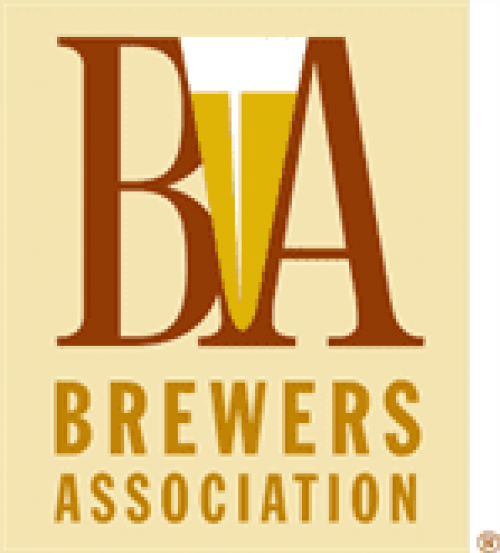