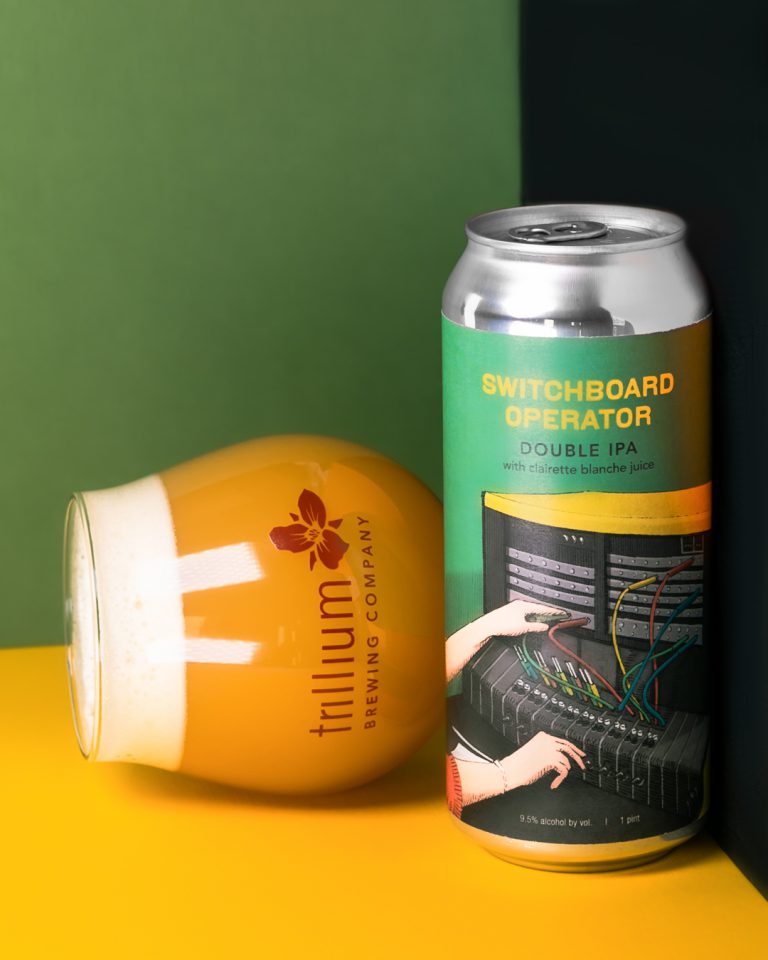 “We’re equal parts grateful and excited to have worked in collaboration with Barrelworks’ Master Blender, Jim Crooks, to apply this technique to a classic Trillium recipe, with the addition of California-sourced Clairette Blanche grape juice.”

Weighing in at 9.5% ABV, with a generous addition of Citra hops, Switchboard Operator pours a light orange hue with an inviting heavy haze. A bouquet of tropical and citrus fruit immediately greets the nose. Fresh pineapple, orange juice, and passion fruit lead the way, with a mixture of stone fruit and a bright white wine character washing across the back of the palate. A creamy mouthfeel, gentle carbonation, and crisp bitterness round out each sip. Switchboard Operator and Trillium x Firestone Walker collaboration glassware are available for purchase today, at Trillium Brewing Company’s Canton, Fort Point and Fenway locations in Boston, MA.

Founded in 2013 by JC and Esther Tetreault, Trillium Brewing Company is rooted in more than just brewing beer. The desire to build the brewery was about creating a way of life and building a community with which to share experiences. With their restaurant and brewery in the Fort Point neighborhood of Boston, alongside taprooms and breweries in Fenway and Canton, MA, Trillium has deepened its roots throughout Greater Boston as it continues to brew boundary-pushing beers that consistently draw national attention. 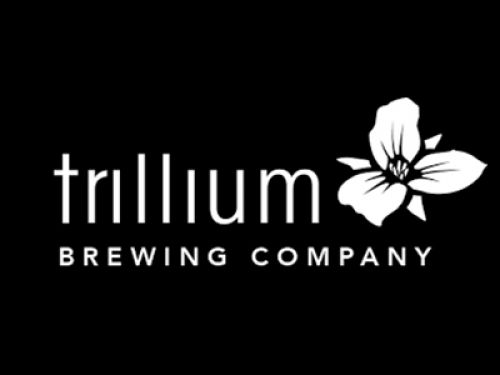