According to the brewbound,

Second Line Brewing, one of New Orleans’ most loved neighborhood craft breweries, is excited to announce the release of two new beers in the coming weeks.

True to their mission to create “Great Beer, Brewed Honestly,” Second Line will be releasing several exciting new beers during the months of July and August. Originally produced as small-scale Beer Garden only pilot brews, these beers have garnered a significant following amongst Second Line customers. A recent fan favorite just released as a large batch is MSY Common Lager. Named after the IATA call signs for the New Orleans airport, this beer has a delicate malt grain bill balanced with just enough hops to round things out. A perfect year-round beer, MSY was released on Friday, July 17 to much excitement from its fans. 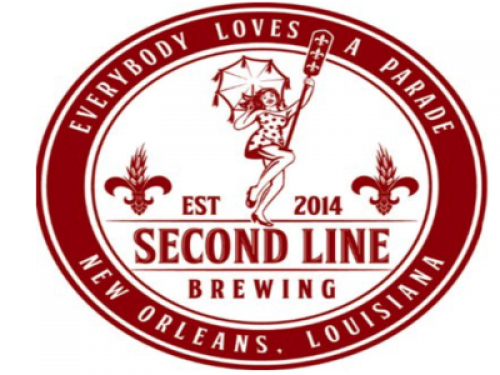