While the official start of summer is weeks away, Rochester is already getting brighter, thanks to an exciting new beer. An age-old style, Helles Bock — German for “bright lager” — is the latest offering in the Genesee Brew House Pilot Batch series.

“Last winter I was starting to plan spring and summer beers, and I, of course, went to Helles Bock because of the time of year,” Jones said. “We’ve had success with our various bocks, so I knew I wanted to explore another take on the style – and it came to me – Helles Bock.”

Helles Bock traces its roots to the helles bock or maibock styles of beer developed in the 14th century in Germany. Beers of this type are lighter in color, drier and hoppier than other traditional bock beers. Adding a unique spin to the traditional brew, Jones synthesized his love for traditional German brewing methods with flavors preferred by modern palates. The result is a version that offers beer lovers a refreshed take on a timeless beer.

“We wanted to expand the craft beer drinker’s options of a traditional helles with maltier and richer flavors,” Jones said. “The malts in this beer are really simple. Carapils for the body, Carmel for the color and Munich for the toastiness. We combined those with traditional noble aromatic hops, resulting in a beer enjoyed perfectly on its own or paired with classic barbeque foods.” 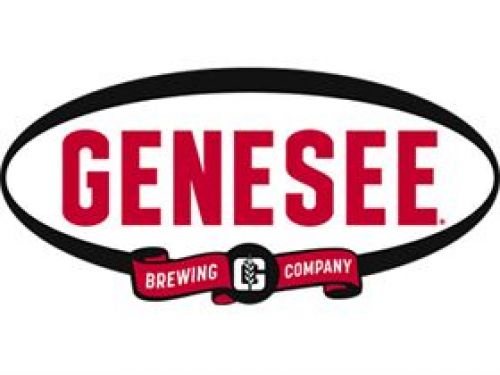