COVID-19 put a stop (for the time being anyway) to Collaboration Fest, the Denver area’s annual event that brings brewers from around the state together to create new beers. But it couldn’t squelch the spirit of collaboration that is at the heart of that event.

Instead, with the event put on indefinite hold, several Golden breweries decided to work together to create a new beer that would pay tribute to the city they call home while helping organizations that serve it.

The result is the Golden Strong Ale, a new Belgian Ale that is now for sale in specialty 16 oz. cans in several Golden brewery taprooms.

70% of the proceeds from the sale of the beer will go toward the Colorado Brewer’s Guild, the state’s nonprofit brewery trade association which says its mission is “to promote, protect, and propel independent craft breweries in [Colorado] through advocacy, community, education, and public awareness.” 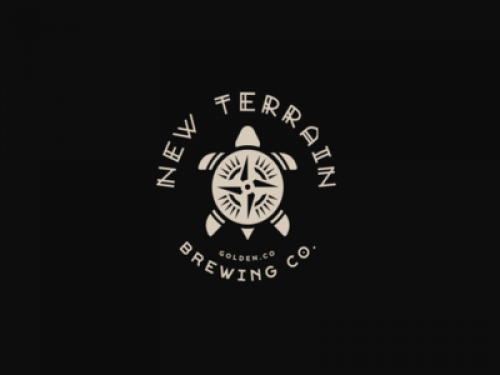