According to the la-downtown news,

Crafted with 7% ABV and 35 IBU, the brew also incorporates flavors of melon, key lime and apricot.

Founded in 2014, Boomtown crafts its beers with a wide variety of hops and yeasts, and ages them in old spirit barrels. Other beers include the Hazy IPA Series’ Cool Kids, Lil No and Marine Layer, and West Coast IPAs, stouts, porters, lagers, Pilsners and sours. 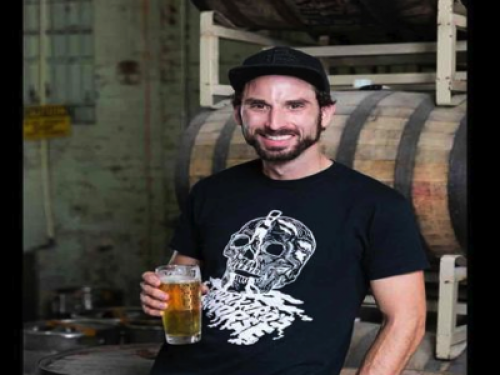