Michael Yurch is the President at Bluest Sky Group.

Michael Yurch is the President at Bluest Sky Group. Ex-President of the renowned retail firm Sherry-Lehmann. With 34 years of experience,

He currently lectures on wine marketing at Sonoma State University American’s leading institution on the business of wine. Michael is a founding member of the Informal Coalition to Preserve Consumer Access to Wine, a group formed to defend and expand the rights of American vintners to export their products to all American markets.

For his achievements, Mr. Yurch was inducted into the Italian Trade Commission’s Italian Wine Hall of Fame in 2011. Other awards and accolades include the title of Chevalier de l’Ordre des Coteaux du Champagne as well as the Retailer of the Year Award from the Manhattan Chamber of Commerce. He was also cited as Retailer of the year by prestigious Grandi Cru D’Italia.

In November of 2013, Michael stepped down as President of Sherry-Lehmann to form The Bluest Sky Group, a consultancy that partners with wineries from around the world to optimize every facet of their business for the highly competitive American marketplace. As Mr. Yurch explains, “With top quality wines now being produced around the world, the customer is presented with a merit of splendid choices. It has become our job to emphasize the unique nature of each one.” 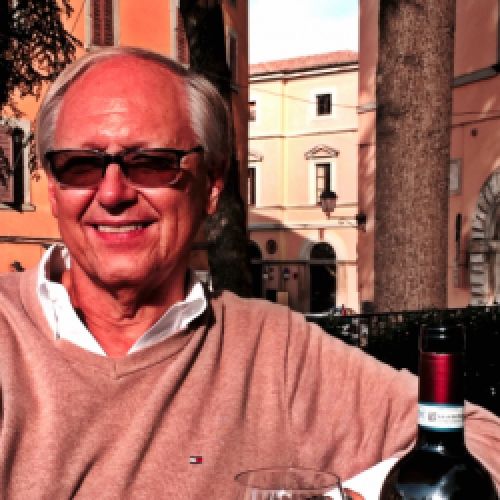 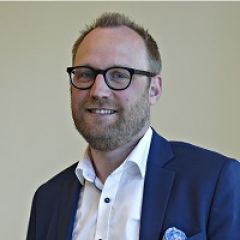 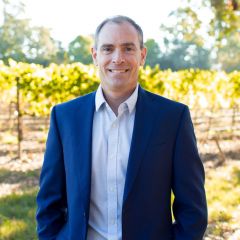 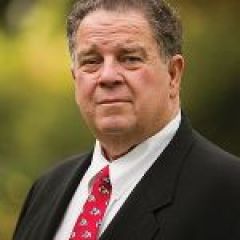 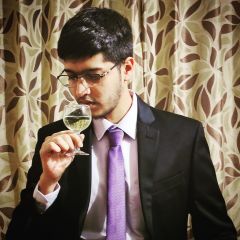 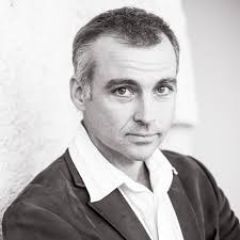