The mountainous region of Serra Gaucha is the heart of Brazil’s wine industry. This winemaking region is located in the state of Rio Grande do Soul near the nation’s southern border with Uruguay. According to the latest estimates, Serra Gaucha produces 90% of the nation’s wine, with the best wines coming from the subregion of Vale dos Vinhedos (literally, Valley of the Vineyards), which officially became Brazil’s first official appellation of origin. 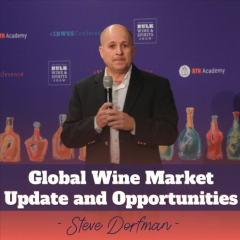 Steve Dorfman of the Ciatti Wine Company will discuss the latest trends and opportunities in the global bulk wine market. 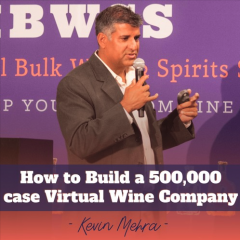 With no winery and vineyards, how can entrepreneurs build a 500,000 cases wine business? 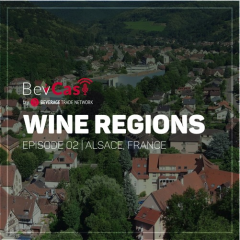 Alsace, located in the northeastern part of France, has long been defined by its geographical proximity to Germany. 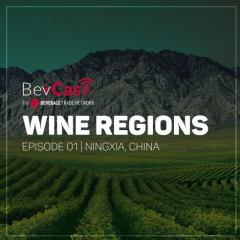 Ningxia, located in north-central China, has recently won international acclaim for its high-quality wines that can rival even those from Bordeaux. 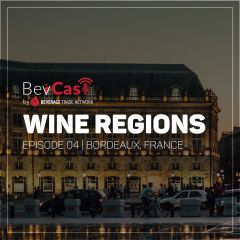 Bordeaux, located along the Atlantic coastline in the southwest of France, is one of the world’s most famous wine regions. Listen to this podcast to know more about the Bordeaux Wine Region of France.