Trend for sparkling Albariño on the rise

Speaking to the drinks business during a recent visit to the region, Vicky Mareque Beuno of Pazo de Señorans revealed that the revered estate is planning on releasing a sparkling Albariño.

“Sparkling wine could be a great thing for Rías Baixas but you need to have good bubbles and high acidity, and we need to build up our stocks of reserve wines. We are currently consulting with a high profile name in the Cava region that I can’t reveal and are still in the experimental phase.

“We’re making sparkling experiments from the abundant 2011 vintage as we have the grapes to play with. As we’re known for our extra aged Albariños we’re hoping to be able to make a sparkling Albariño with extended time on the lees.”

Around 10 estates in Rías Baixas currently produce sparkling Albariño, but given the global thirst for sparkling wine, this number is likely to rise. The region’s granite soils, mild Maritime climate and proximity to the Atlantic Ocean impart a crispness and a saline quality to its wines.

Mar de Frades was the first winery in Rías Baixas to produce a sparkling Albariño with its Brut Nature, a blend of the 2009 and 2010 vintages released in 2012.

Head winemaker Paula Fandiño told db in March that she believes Albariño has the potential to eclipse Cava and produce Spain’s best-quality fizz.

“We’re experimenting with different amounts of lees ageing, but two years is a long time on the lees for Albariño and I want the fizz to express the grape’s varietal character,” commercial director Rubén Simón Ferro told db.

“If we go for longer lees ageing then we get more complexity and character but the wines become more like Champagne or Cava and we don’t want to copy them, so I think 10 months is the ideal amount of time of lees contact,” he added.

Continue reading about Trend for sparkling Albariño on the rise 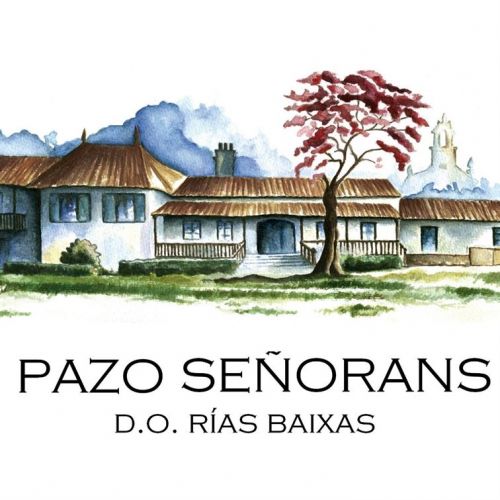