Behold: A 'Wine Glass' for Coca-Cola

Coca-Cola is a drink often sucked up greedily from a giant paper cup, but Georg Riedel is the type of aficionado who believes the right glass can refine the flavor of any drink. Such claims can only be expected from the owner of Riedel, an Austrian company that makes tailored glasses for specific varieties of wines and spirits. Now Mr. Riedel is taking his glassware philosophy to new territory: nonalcoholic beverages. He’s going big, too, starting with the most iconic beverage brand: Coca-Cola. (BusinessWeek) - 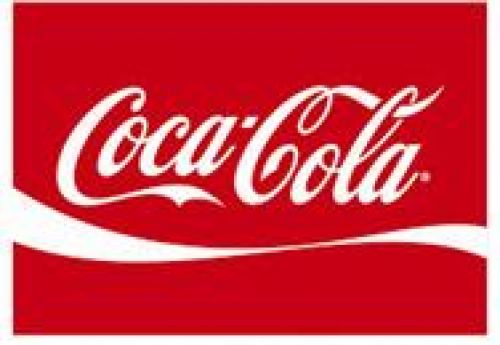