Stone Brewing (Escondido, California) recently announced that it will close out the year by releasing five limited beers from its Small Batch Series.

Firmly believing that the holidays are the perfect time to share some amazing beers with friends and family, the folks at Stone Brewing are breaking out the good stuff this month by releasing five barrel-aged offerings from their Small Batch Series. These offerings include “long-time fan favorites” such as Stone Imperial Russian Stout and Stone Sublimely Self Righteous Black IPA that have been given “new depth, character and complexity, thanks to the attention of Stone’stalented small batch brewers.”  This current barrage of Small Batch releases includes the following five beers (descriptions provided by Stone Brewing):

“I love experiencing how our brewers can transform a beer that I know so well into something completely new,” said Greg Koch, Stone Brewing executive chairman & co-founder. “They’ve taken painstaking efforts to procure the best barrels and have taken immaculate care of these rarities, some aging for almost a full year. The outcome will, no doubt, amaze whether you choose to drink them now or cellar them." 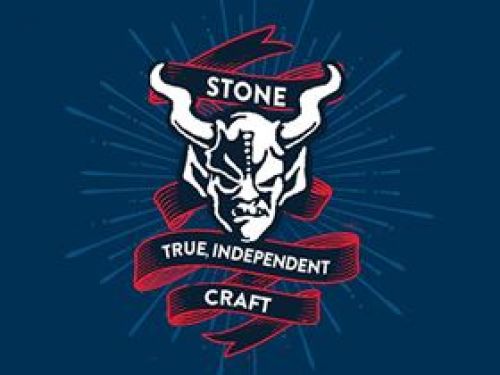