According to the just-drinks.com 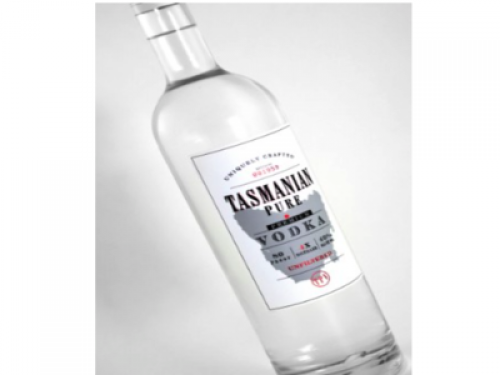